This romantic drama will resonate with most youngsters 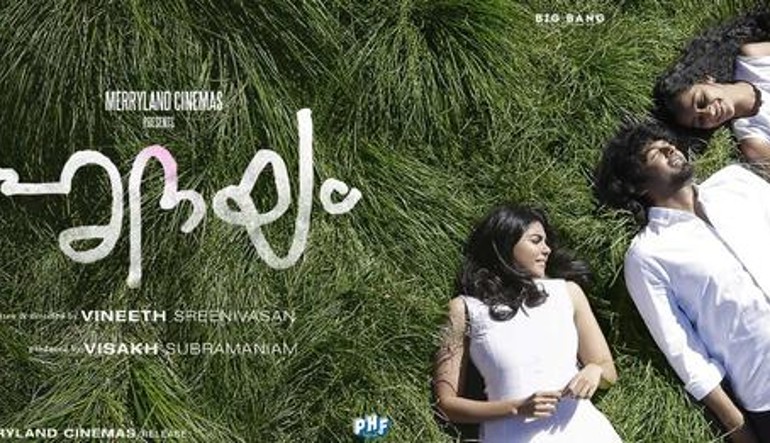 Vineeth Srinivasan is back with a feel-good, newage drama that most youngsters can relate to. Hridayam has instances from the lives of Vineeth, his wife Divya, and their college mates, and the movie was shot at KCG College of Technology in Chennai where the director and his wife studied.

The movie follows life of Arun Neelakandan (Pranav Mohanlal), from his teenage years to till he turns 30. Hridayam does not follow the traditional structure of a ‘beginning, middle and end’, but is more focused on telling the story of Arun and the events that shape his life. The film portrays Arun’s growth from a naive young boy to a confident young father, and follows the highs and lows in his life, including his friendships, relationships, emotional upheavals and career choices and worries, until he becomes a family man.

The first half introduces the audience to the college days of Arun and how he falls in love with Darshana (Darshana Rajendran). Their affair is brief and in the events that follow, they desperately try to prove to each other that they have moved on, although they still long for each other.

After Arun befriends Selva, a studious, friendly, helpful young man, he is motivated to focus on his studies and clear his arrears. The first half ends with Arun and his friends leaving town after the completion of their course.

You meet a mature Arun, trying to figure out what he wants from life, in the second half of the movie. He finds his passion for photography and becomes a full-time photographer after he meets Nithya (Kalyani Priyadarshan), and they fall in love. Darshana is frustrated about the fact that Arun has moved on, but soon she makes peace with it. Hridayam is about the journey of life, how each of the protagonists evolve, grow, and move on.

Arun is safe in the hands of Pranav, who has indeed grown as an actor. The director had stated that working on Hridayam was the most exciting experience he had since Thattathin Marayathu. The makers were adamant that the film should be a theatre experience, as the movie gives a lot of importance of songs and background score,   composed by Hesham Abdul Wahab. Two of the tracks, ‘Darshana’ and ‘Onakka Munthiri’ are a rage already. There is more for music lovers in the movie—Hridayam has a total of 15 tracks.

The cinematography of the film is also commendable, making Hridayam a grand visual treat.