‘Spencer’ review: The portrait of a princess as a woman 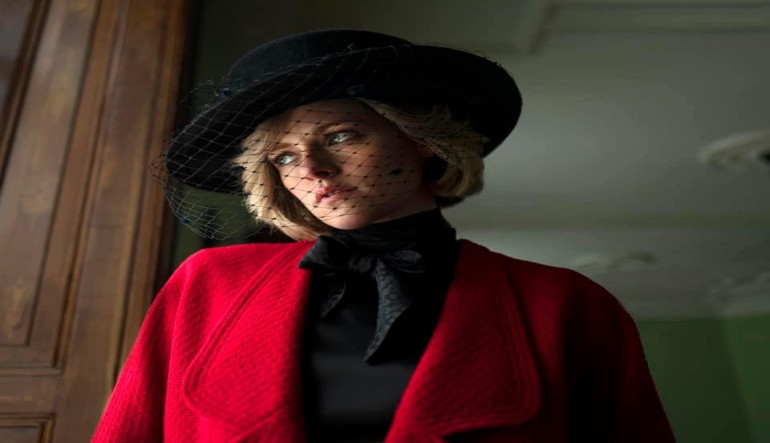 Diana is beautiful, she is angry, elegant, sad, gorgeous, and she is mad. If you walk into Spencer expecting a royal drama, you would be in for a disappointment. Spencer is, in essence, a self-portrait. A portrait of a princess as a woman, portrait of a woman on the edge.

Right from frame one of this film by Pablo Larrain, you can sense her agony. Nearly every frame captures the people's princess, not as she was viewed in public, but as she viewed herself, a caged bird. Or, a pheasant, bred, only to be shot. Languishing, wasted.

On the whole, one could say that the movie is a cross between a mono-act and an opera performance. This is mainly because of the striking background music. The background score by Jonny Greenwood is startling and captivating. Greenwood has made use of classical violins and a spattering of jazz to capture the mood of the story, which has been done brilliantly, for right from the beginning one is acquainted with the princess' agony.

Kristen Stewart truly has transformed as Diana. It might, however, be too early to suggest that the actor, who shot to fame with the Twilight movie series, has peaked with this performance. One could call it the actor's second break-out moment. Stewart has carried the movie quite enjoyably on her shoulders.

The person, the idea and the topic have been widely discussed over the years, since the fairytale wedding, post which she was given the title, Princess of Wales. And yet, the film offers a fresh perspective to tales and incidents that have only been written about in dailies and tabloids, the perspective of the Princess of Wales. So, for a true fan or for someone who has been following the princess' saga, this truly is a treat. It holds up a mirror to the dark corners and crevices of her life, including her battle with an eating disorder and mental health issues, which might seem to fit to be dismissed as a 'poor little rich girl' syndrome, but, in reality, can be debilitating.

One may argue that Larrain's Jackie was a much better self-portrait. Jackie, after all, had her husband's blood splattered on her, but the two are incomparable and stand out in their own right. The faceless 'firm' does not have much of a role in the film, except for when Jack Farthing as Prince Charles says the line, “The thing is, Diana, there has to be two of you... There's the real one and the one they take pictures of. You have to be able to make your body do things you hate... For the good of the country... the people. Because they don't want us to be people. I'm sorry, I thought you knew."

This dialogue pretty much sums up what life at the palace was for Diana, who always felt like a third wheel in a marriage, where her husband, as was common knowledge, had feelings for another woman. The cinematography by Claire Mathon is superb too, capturing Norfolk during Christmas 1991.

This definitely could land Greenwood an Oscar, if not Stewart or Larrain.