'Kurup' review: An engaging crime thriller with some interesting revelations

Dulquer Salmaan as Kurup is a delight to watch 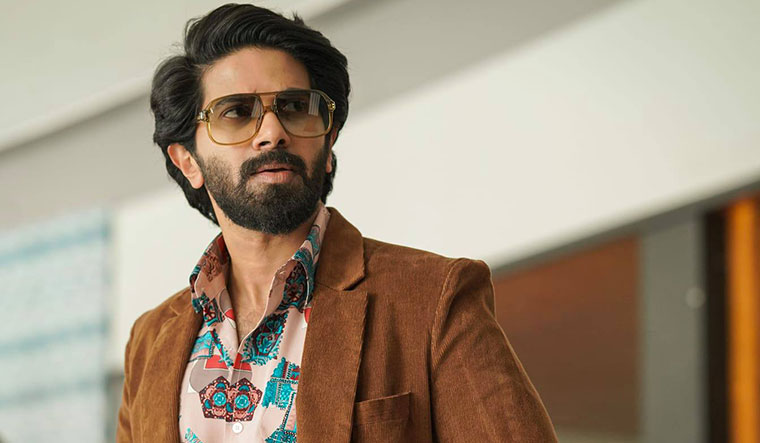 It is not easy for a movie maker to keep the audience on the edge of the seat if the plot is already known or the story of the person or incident the film is based on is widely covered on the media. But Srinath Rajendran’s Kurup is an exception.

The story of Sukumara Kurup, one of the most wanted criminals from Kerala, who faked his death by murdering a man who resembled him for the insurance money, has fascinated people from the state for decades. What awaits you in theatres is not just how the crime unfolds, but plenty of twists and suspenseful moments that are highly entertaining.

Kurup is a slow burner, but the brilliant performance of Shine Tom Chacko as Bhaskara Pillai compensates for the lag in the initial proceedings. The movie begins to be much more engaging in the second half. Even though Pillai’s character gets a negative portrayal, the speculations that the character of Kurup would be glorified in the movie have been proved wrong. The movie also throws light into a few areas of Kurup's life that are relatively unknown, and the climax will throw at you a few surprises.

Dulquer Salmaan as Kurup is a delight to watch. His looks, swag and smirk lend credence to the wily character that he is portraying. Dulquer manages to effortlessly assume new styles and identities as Kurup goes on the run. The stylist too deserves a cheer for transforming the actor as he sheds identities and assumes new ones. There is also a Dulquer and Sunny Wayne combo moment, if you are a fan of the two.

Director Srinath Rajendran manages to craft a realistic and engaging thriller. The screenplay and dialogues does not overpower the narration with 'mass' moments.

The other actors, Tovino Thomas, Indrajith, Surabhi Lakshmi, Anupama and Sobhita, too have come up with credible performances.

The only drawback is the juggling narration that lagged in the first half. At a run-time of two hours and 30 minutes, the movie would have benefitted some more if edited tighter.

If you are still debating on watching this movie on the big scree, I recommend you to grab a ticket at the earliest. The BGM, songs and setting of the movie is perfect for viewing on the big screen.