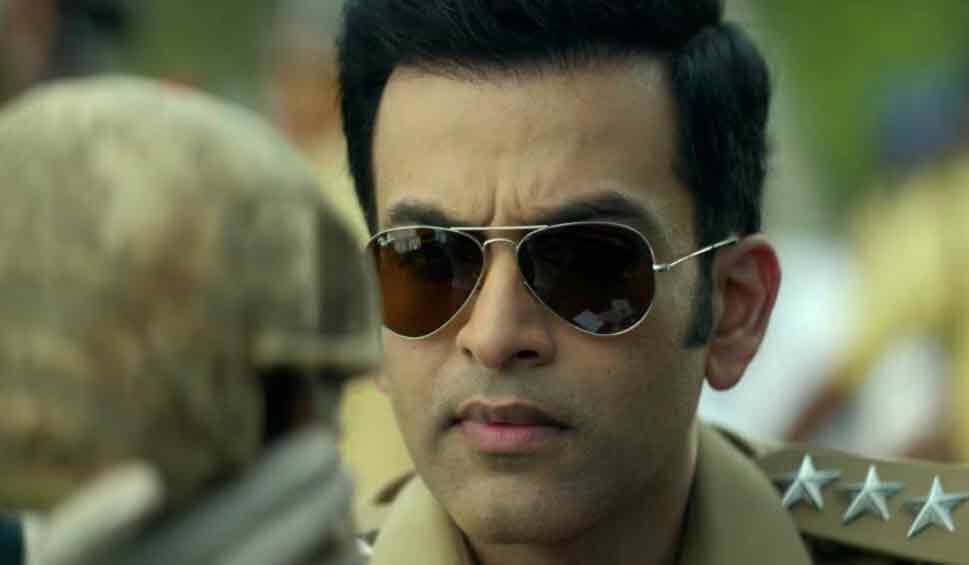 Tapping into the paranormal world of crime thrillers, Cold Case, Tanu Balak’s directorial debut, tells the story of a fisherman finding a skull in the backwaters of Thiruvananthapuram.

Playing the lead roles are Prithviraj Sukumaran as ACP Sathyajith IPS, the cop in-charge of the investigation and Aditi Balan as Medha Padmaja an investigative journalist who has a show on paranormal cases. It is interesting to note the new faces were given due credit and screen space in this movie. The paranormal in the movie was beautifully channelled through the character of Suchitra Pillai as Zara Zacchai.

Two individuals working towards the same goal on different paths; logic and faith are taken through a roller coaster ride as they try to solve the murder. Despite the hype and anticipation, there seem to have been visible issues with the dubbing and questions on whether some of the characters did justice to their roles as it fell flat.

Alternation between the lives and investigational journey of the lead characters was an interesting way to move the story forward, but the narrative shift could have been a bit more seamless. Standing apart from the generic crime thriller investigation movies, Prithviraj has done a stellar role as he methodically unravels the mystery around death. His character stood in contrast with the typical boisterous police investigators as he played a mellow and methodical officer. Opening with parallel possibilities and multiple could be murderers, the movie does hold the attention of the viewer, particularly during the first half. However, moving toward the climax, it seemed to have been a bit of a let-down.

This movie is Prithviraj’s first OTT release on Amazon Prime. As a movie without a love triangle or action sequences, it has done an above-average job with regard to its storyline. However, there are a lot of unanswered questions which should have been addressed.

Due credit must be given to Prakash Alex, the music director for setting the mood right in the movie. That is one of the major highlights of the movie along with the cinematography, by Gireesh Gangadharan. Also, movie buffs can take a go at finding out the cross-references to other crime thriller movies within this movie. Numerology again pops in and out of the movie with subtle hints, keeping the viewers entertained.

Juxtaposing the natural with the unnatural was successfully portrayed in the film. With cross-references to the ongoing pandemic and the movie being shot during it, the cast and crew have made the movie a success in its own manner. Overall, the mixing of genre holds an optimistic future when executed properly.