'Mardaani 2' review: An important theme that loses out to drama, heroine pandering

Mardaani 2, like Mardaani, is, for the most part, about bringing women down 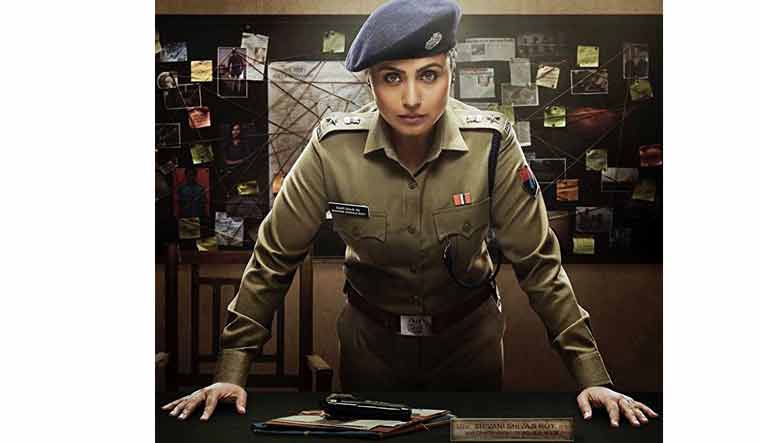 At a time when crimes against women are hogging the headlines, a female cop taking on a bad guy who despises strong, opinionated women is an important theme to be explored in a film. Its urgency cannot be negotiated. In that sense, Mardaani 2 is a significant film.

Rani Mukerji reprises her role as tough cop Shivani Shivaji Rao from the 2014 film Mardaani. Rao, who was a senior Mumbai Crime Branch officer in the first film, is now posted in Kota in Rajasthan as the superintended of police. The choice of place serves well for the film. Thousands of young students from across the country throng the ‘city of coaching institutes’ every year to prepare for the competitive exams. They are potentially at risk of being either victims or criminals.

However, in Mardaani 2, the criminal is not one of the students, but a 21-year-old migrant, Sunny (Vishal Jethwa). Working for some of the political bigwigs in the city, he has his own reasons to despise women. He brutally rapes them and leaves behind their bruised bodies as a sign of victory, even as the police struggles hard to find the culprit.

Sunny is a pop-culture inspired serial rapist, a character we have seen in a lot of Hollywood films.

Jethwa’s character is well-rounded; he is both smart and menacing. However, the same cannot be said of the film, which seems to be in a hurry to establish Rao as the smartest in the police force and looks to be in a haste to reach the climax where her heroism is further heightened.

However, in the process, the film, written and directed by Gopi Puthran (writer of the first film), forgets to develop any other characters, leaving a few half-baked roles who create no impact. The film lacks realism as it focuses more on amplifying the emotional quotient of the audience. Unlike the recent Netflix series Delhi Crime, Mardaani 2 focuses more drama instead of creating relatable scenes. In both these cases, a woman was the lead investigator. Both of them had to fight a system that is largely dominated by men and were chasing perpetrators who were men. However, in the case of Delhi Crime, the cop's struggle to survive looked more real.

Mardaani 2, like Mardaani, is, for the most part, about bringing women down, through problematic and discomfiting dialogues. Much has been spoken about the problematic title of the film when it was released in 2014. It still remains the same. For a film that rides on the strength of a woman police officer and tries to establish the role of women in a male-dominated world, to bring them down only to give the audience a chance to revel at the end when she is given her chance to avenge, is just a ploy to create cinematic effects. The message, though, is mostly lost.