Seethakathi: Vijay Sethupathi proves his versatility again in this tribute to art 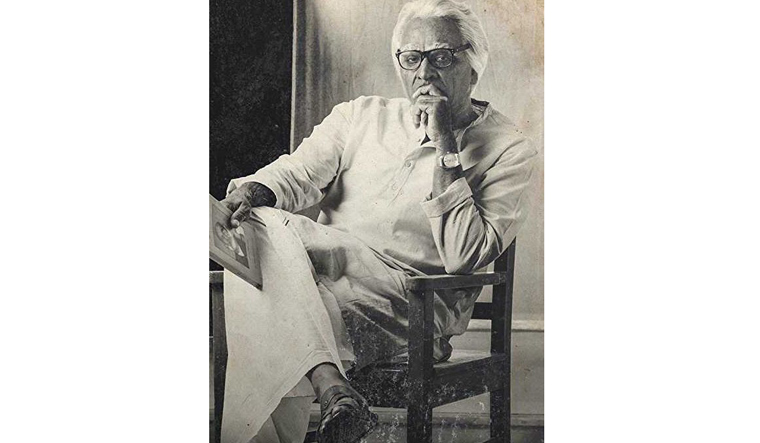 This one-liner is the takeaway from the movie Seethakathi. The film that revolves around the concept of soul, might make it hard for the audience to believe in what is shown. It, however, does not leave you disappointed. The concept of eternal souls has been part of popular myth, and has inspired many stories we are often fed from a young age. A belief that our dear ones are reborn in the form of a baby in the family. Seethakathi is an extension of that belief.

Ayya Aadhimoolam, essayed by 'Makkal Selvan' Vijay Sethupathi, leaves a lasting impact on our hearts even though he does not have a full-length screen presence. Through his journey from a young Aadhimoolam to 'Ayya' Aadhimoolam, the theatre artist’s principles command respect. The thespian sticks to his first love—theatre—and refuses to succumb to the glitz and glamour of the silver screen. Ayya’s yearning to see a theatre packed with audience like in the 1980-90s reflects the slow decline of the art form. At the heart of it, Seethakathi is a satirical take on the current state of the film industry and the thirst for impactful scripts.

Even though the focus moves to few other characters, we are reminded of Ayya every now and then. For instance, there is an underlying connection between Ayya’s portrayal of Aurangzeb in the first few minutes and the rest of the movie. Both reflect the consequences of disrespecting an art form. Art has no limits, and Seethakathi's plot proves this. It shows the wild imagination of director Balaji Tharaneetharan who has gone beyond boundaries to explore art and possibilities of eternal life.

Through the less-than-an-hour screen presence of Ayya, Vijay Sethupathi presents a committed theatre artist who lives to keep the art form alive. He has added yet another performance to his versatile list. Even after his screen-time, Ayya's presence lingers through a soul-awakening performance by actor-director Mouli who essays Ayya's confidante Parasuraman. Performances of Saravanan (Rajkumar of NKPK fame) and Dandapani (Sunil Reddy) are notable.

Music director Govind Vasantha, after his soulful rendition for 96 , has done full justice to Seethakathi. Vasantha's background score ensures Ayya leaves a lasting impression on the audience. The intimate music, at times, feels like an extension of Ayya's thought processes. Even as the closing credits roll, an intriguing chorus holds us back in our seats.

While the first half of the movie does justice to the director’s imagination, the second half is clouded with redundant patterns, making the plot lose pace.

All said, Seethakathi teaches us to respect art and artists and is sure to surprise you with its unique, hard-to-believe story.