Reflections on religion, literature and more 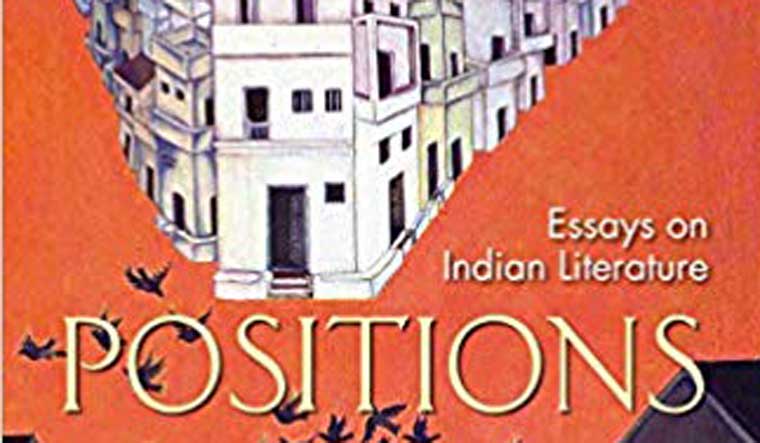 At a time when Mahabharata is known more as a television serial and the Bhagavad Gita is reduced to being just the inspiration behind many classroom lectures and projects at B-schools, K. Satchidanandan, winner of the National Sahitya Akademi Award among dozens of others, puts the focus of his essay titled 'Strategies of Subversion' on the Mahabharata by 15th century Odia writer Sarala Dasa.

Dasa has let the Bhagavad Gita pass with no more than two light references. This even as many believe that Gita, being a highly philosophical and metaphysical discussion, is the heart and soul of the Mahabharata.

The award winning poet-literateur also writes that Dasa's Mahabharata has lots of Odisha, incidents of Oriya life and history. And most importantly, Satchidanandan points to the fact that Dasa writes that “The Mahabharata war took place not once but 73 times, and each time the same Kurukshetra became the scene of the battle where the naked Kantani danced in ecstasy”.

Satchidanandan's new book, 'Positions: Essays on Indian Literature' is a compilation of his essays and keynotes written over the past 25 years. The subjects that he covered are as contemporary as 'Sex, Text, Politics' on women's writing in India, 'Mother Tongue, The Other Tongue' on Indianising English and 'The Modern and the Democratic', on Indian poetry after democracy.

There are essays on the works of many authors, including Ghalib, Kabir, Tagore and Sarojini Naidu. The corpus of literary studies in India is growing, but according to the author, it is insufficient. This one will be a good addition to it, and will interest anyone interested in Indian literature.