US: Who is Huu Can Tran, the suspect in the Monterey Park massacre? 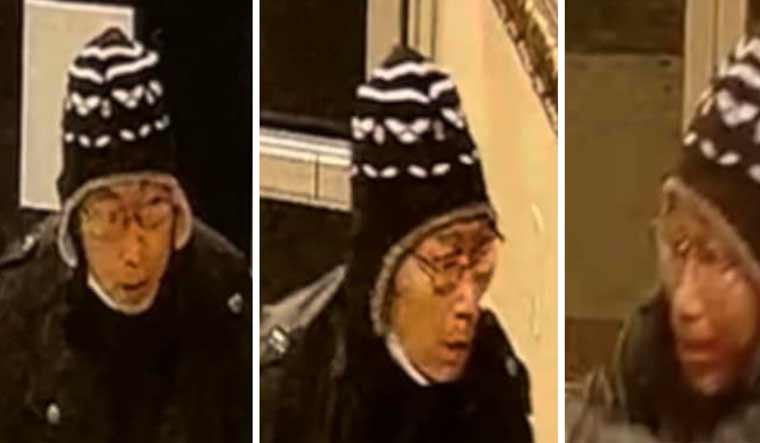 The death toll from the dance hall massacre blamed on a 72-year-old gunman has risen to 11 on after one of the 10 people who were wounded died. The police have identified the suspect as Huu Can Tran. Tran was found dead about 30 miles from Monterey Park. Tran seemed to have killed himself.

Tran's ex-wife told CNN that he was a regular patron at the dance hall and that he was quick to lose his temper. He was an immigrant from China. It is not clear how many times he frequented the dance hall in recent years, a CNN report reads. A long-time acquaintance said that Tran was “hostile to a lot of people there.”

Los Angeles County Sheriff Robert Luna said that investigators are looking into Tran's criminal and mental history. Tran had recently bought a mobile home at Hemet, a suburb about 85 miles east of Los Angeles in neighbouring Riverside County. According to his ex-wife, he at times worked as a truck driver. In 1990 he was arrested for unlawful possession of a firearm.

"He would stop to pet your dog, and everyone around here thought he was just some quiet little guy," a neighbour told AFP. "Tran visited the Hemet Police Department lobby on January 7 and 9, 2023, alleging past fraud, theft, and poisoning allegations involving his family in the Los Angeles area 10 to 20 years ago," Hemet PD said.