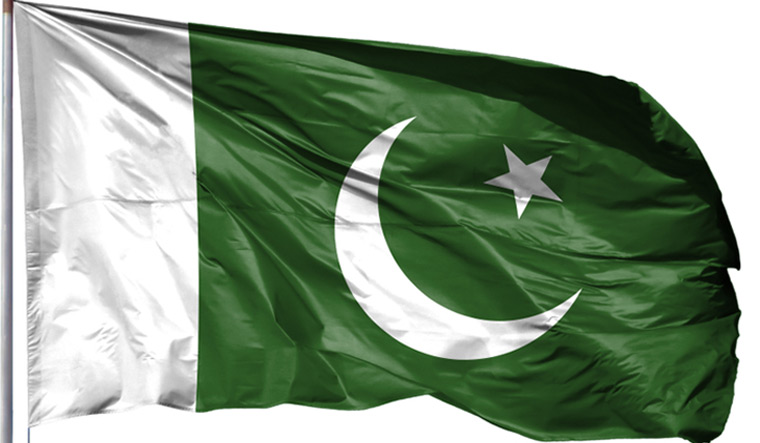 Nearly 22 crore people throughout Pakistan have been left without electricity on Monday due to a power outage. The National Grid went down at 7.34 a.m local time, the country’s Ministry of Energy said in a statement. “System maintenance work is progressing rapidly,” the statement added.

"#BREAKING: Countrywide power break down since 7.30 am in #Pakistan," Pakistan journalist Asad Ali Toor tweeted. "There are reports of multiple outages from different parts of the city. We are investigating the issue and will keep this space posted," said Imran Rana, Spokesperson, K-Electric in a Twitter post according to an ANI report.

According to a Geo News report, two transmission lines from Guddu to Quetta tripped, which has left 22 districts of Balochistan, including Quetta without power.

Pakistan experienced a major power breakdown in October last year when several regions in Pakistan faced a power outage for 12 hours including cities like Karachi and Lahore. Pakistan is already grappling with fuel shortages.

PM Shehbaz Sharif, earlier in January, had ordered federal departments to reduce their energy consumption by 30 per cent; the government also ordered that all restaurants be shut down by 10 and markets be shut down by 8.30 pm to conserve power.