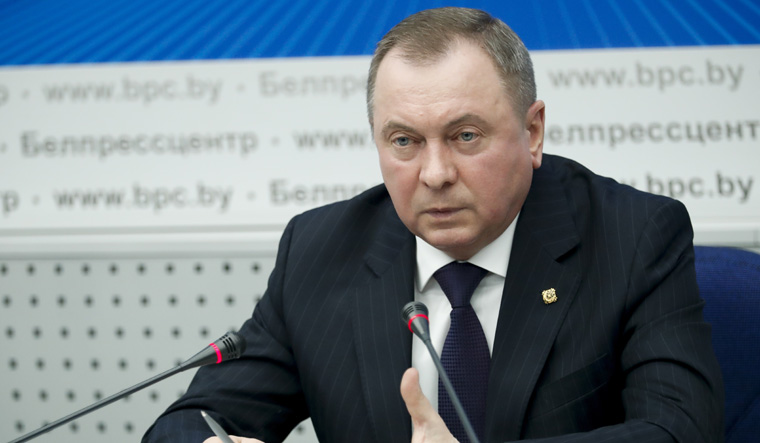 Makei was a close ally of Belarus President Alexander Lukashenko, the state news agency Belta reported on Saturday. Prior to becoming foreign minister, Makei served as Lukashenko's chief of staff. According to reports, Makei was about to meet Russia’s foreign minister Sergei Lavrov in Minsk on Monday.

No reason was cited for his death. Makei became foreign minister in 2012 and Belarus came under huge criticism from the West during his tenure. Belarus was criticised for allowing Russian troops to be camped in the country during the ongoing Ukraine war besides for suppression of the Opposition and conduct of dubious elections.

In September, Makei defended Belarus' position in the United Nations Security Council. “Belarus is referred to as an accomplice of Russia or even a party to the conflict. We have said and continue to say: Belarus has never advocated the war. But we are not traitors either! We have allied commitments, and we are strictly following and will follow the spirit and letter of international treaties to which we are parties,” he said.