The assassin was sentenced to life imprisonment in 2005 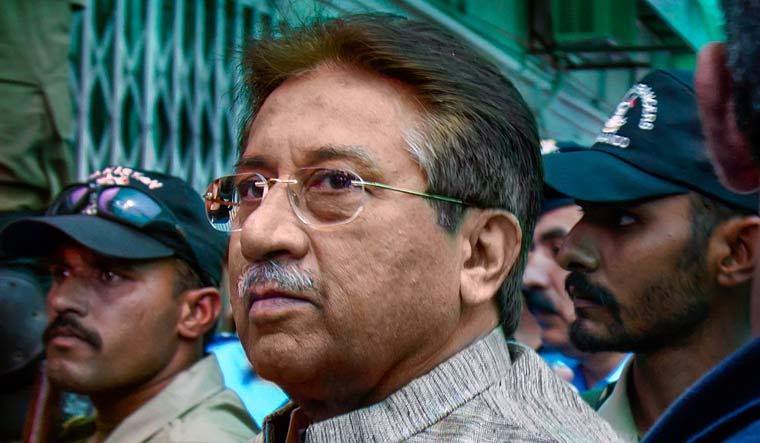 Pakistan's Supreme Court on Monday ordered the release of a man, who tried to assassinate the then military ruler General Pervez Musharraf in 2003, after the convict spent 20 years in jail -- six years more than the original sentencing of 14 years.

Rana Tanveer was sentenced to life imprisonment in 2005 by a military court in connection with the 2003 Rawalpindi pump attack case, Geo News reported.

Tanveer was arrested on December 31, 2003 in connection with the assassination attempt on Musharraf, who narrowly escaped two back-to-back bomb and gun attacks on his convoy in the garrison city of Rawalpindi.

A three-member bench headed by Justice Sardar Tariq Masood ordered Tanveer's release while hearing the case of the non-release of the convict despite the completion of his sentence, Geo TV reported.

During the hearing, Tanveer's lawyer Hashmat Habib said his client was still not being released even after the completion of his sentence.

"The term of life imprisonment is 14 years and my client has been in prison for almost 20 years," said Habib.

The top court also rejected the federal and Punjab governments' pleas against Tanveer's release and ordered the jail authorities to set him free.

Habib said he hoped Tanveer would be freed under Monday's order from the Supreme Court.

Musharraf seized power in 1999 when he ousted the government of former premier Nawaz Sharif in a bloodless military coup.

He resigned in 2008 and has been living in exile in Dubai since 2016 when he left Pakistan to receive medical treatment.