Who was Grover Cleveland, the only US president to serve two non-consecutive terms?

Cleveland was a young president. He was 47 when he first took oath 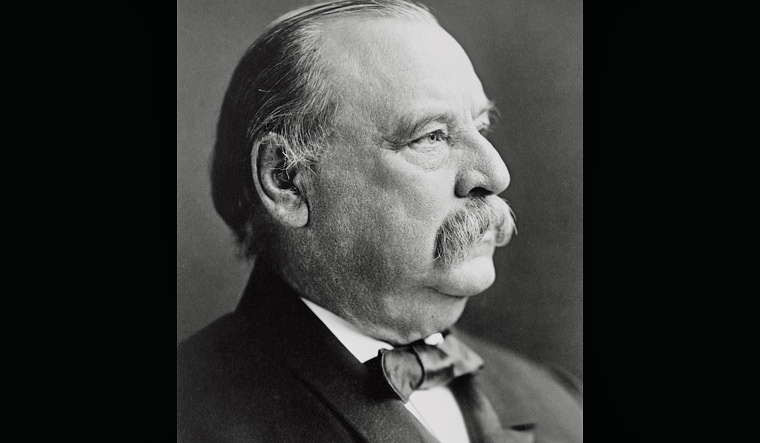 Former US president Donald Trump announced his bid to run for presidency in 2024. Trump made the announcement from his Mar-a-Lago estate in Florida. Trump's daughter Ivanka wasn't present at the announcement. She said, “While I will always love and support my father, going forward I will do so outside the political arena.”

If Trump is re-elected, he will be the second president to have served two non-consecutive terms. The first US president to do so was Grover Cleveland. Cleveland is known as the 22nd and 24th president of the United States. A Democrat, Cleveland used Stephen as his first name while growing up.

He was a teacher at the New York Institute for the Blind in Manhattan before he decided to pursue a career in law and later a politician. Cleveland was one of the unhealthiest presidents-- he weighed 275 pounds and had a penchant for beer drinking and cigar smoking.

Cleveland was certainly more gracious than Trump. While Trump time and again denied that he had not lost the elections and did not attend his successor's oath-taking ceremony, Cleveland held an umbrella over opponent Benjamin Harrison as he took oath on a rainy day. Cleveland was 47 when he first took oath and 55 when he took over the office for a second time.

Cleveland was the only sitting president to get married in 1886. He married Frances Folsom, who was 21 at the time.