It proposes to cease radio broadcasts in Hindi, Tamil and Bengali 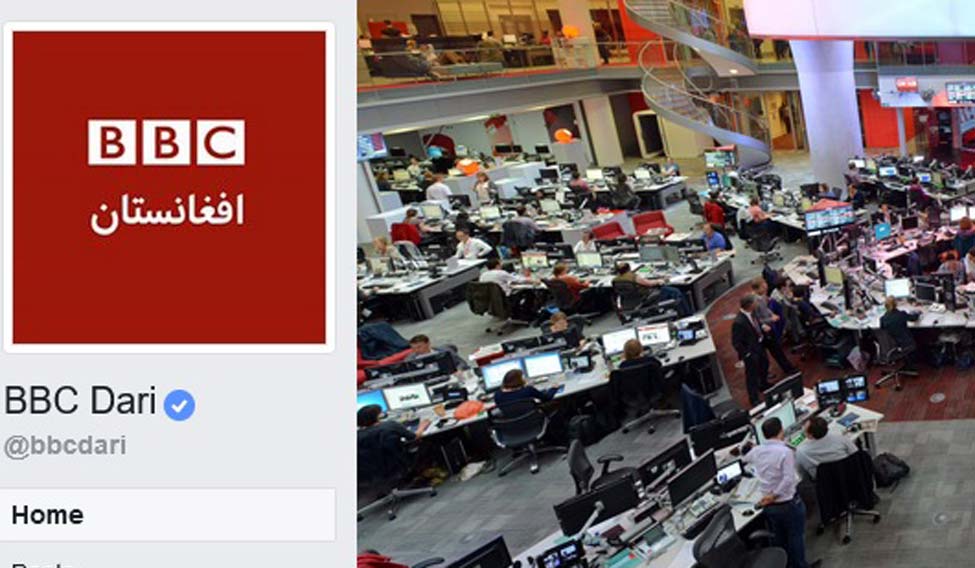 The British Broadcasting Corporation (BBC) World Service has mooted a proposal to cease radio broadcasts in 10 languages, including Hindi, Tamil and Bengali. The cost-cutting programme, which will see many language services moving into digital-only, will result in over 382 post cuts.

A statement by the BBC said the proposal comes in the wake of the announcement that the licence fee would be frozen at £159 for two years. "That, combined with high inflation and soaring costs "have led to tough choices," the corporation added.

Though no language services will close, many will move online to "increase impact with audiences," it added.

Radio services in Arabic, Persian, Kyrgyz, Hindi, Bengali, Chinese, Indonesian, Tamil and Urdu will stop if the proposals are approved by staff and unions, reported AFP.

The proposal has also suggested moving some production out of London. While the Thai service will move to Bangkok, the Korean service will shift to Seoul and the Bangla service to Dhaka. The 'Focus on Africa' television bulletin will be broadcast from Nairobi, the corporation added.

The BBC currently operates in 41 languages around the world with a weekly audience of some 364 million people.

According to BBC World Service director Liliane Landor, there was a "compelling case" for expanding digital services, as audiences had more than doubled since 2018. "The way audiences are accessing news and content is changing and the challenge of reaching and engaging people around the world with quality, trusted journalism is growing," she told AFP.

Other proposals include creating a new China unit based in London and an Africa content hub that commissions and delivers original, distinctive and impactful digital-first content.

Meanwhile, the proposal was criticized by the head of the broadcasting union Bectu Philippa Childs. Bectu is the largest union in BBC with its members covering 80% of roles in the organisation. "While we recognise the BBC must adapt to meet the challenges of a changing media landscape, once again it is workers who are hit by the government's poorly-judged political decisions - it's freezing of the licence fee and the resulting funding challenges has necessitated these proposals," Childs said.

She added that Bectu will push for staff to be redeployed where possible and to ensure it "mitigates the needs for any compulsory redundancies."