20 killed in extremist attack in Somalia 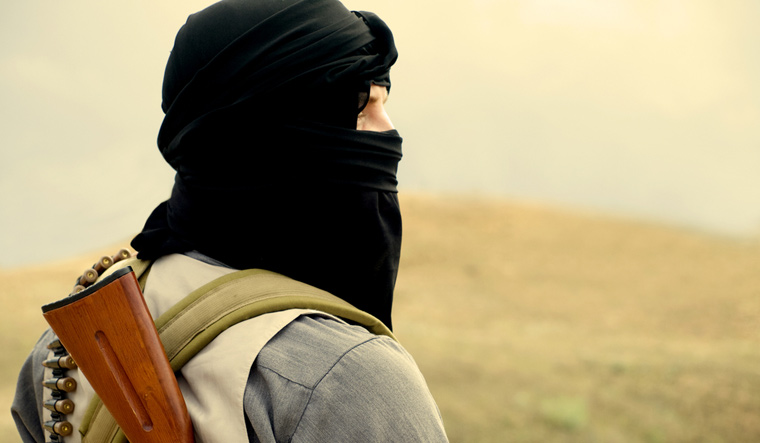 Somali forces killed extremists who attacked a hotel in Mogadishu on Sunday. At least 20 people got killed in the militant attack.

According to Somalian authorities, extremists stormed into Mogadishu Hayat Hotel on Friday evening and they were neutralised by Somali forces after a 30-hour long encounter. The siege ended around midnight, Associated Press quoted police commissioner Abdi Hassan Hijar saying. “During the attack, the security forces rescued many civilians trapped in the hotel, including women and children,” the commissioner said.

According to the publication, the Islamic extremist group al-Shabab, which has ties with Al-Qaida, claimed responsibility for the attack, the latest of its frequent attempts to strike places visited by government officials.

The attack on the hotel is the first major terror incident in Mogadishu since Somalia’s new leader, Hassan Sheikh Mohamud, took over in May, AP reported.

United Nations condemned the attack. UN supports the people of Somalia ”in their fight against terrorism and their march towards peace,” UN Secretary-General Antonio Guterres said in a statement.