This has been government by deception, current PM Albanese said 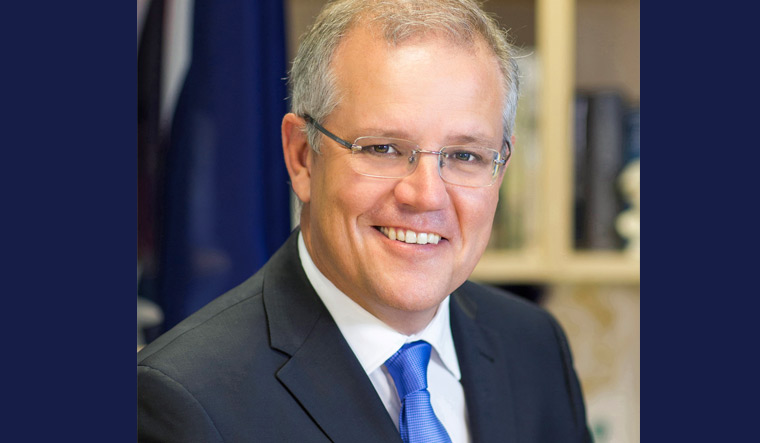 Scott Morrison, while he was prime minister, had secretly appointed himself to five additional ministries. Current PM Anthony Albanese called it an “unprecedented trashing of the Westminster system”.

Albanese, on Tuesday, said he was awaiting legal advice over any possible ramifications of the secret appointments and added that he is “open to reforms and suggestions” so the situation did not reoccur.

Morrison is currently facing calls to step down from the parliament over the revelations.

Karen Andrews, a former minister for home affairs, one of the departments to which Morrison appointed himself, told the Guardian, “This is totally unacceptable, for a prime minister to behave in this manner undermines everything that a federal government constitutionally should stand for.”

Albanese said Morrison had been operating in secret, keeping the Australian people in the dark and misleading Parliament over who was in charge of what portfolios.

This has been government by deception, Albanese said.

Adding to revelations first detailed over the weekend by News Corp. media, Albanese said that between March 2020 and May 2021, Morrison was appointed minister of health, finance, home affairs, treasury and industry moves which appeared to have given Morrison equal powers to the ministers already appointed to those positions.

Morrison apologised  “for any offence” and described the arrangements “as a ‘break glass in case of emergency safeguard” during the pandemic.