US: Homes needed for 4,000 beagles rescued from experiments

The dogs have already been sent to shelters 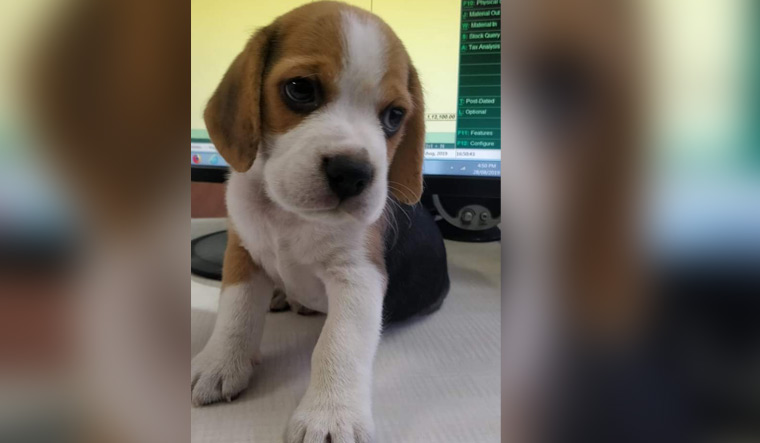 Around 4,000 beagle dogs are in need of new homes after being rescued from a breeder facility in Virginia, which was selling them to laboratories for drug experiments. The breeding facility based in Cumberland was shut down recently. The facility owned by Envigo RMS was sued in May by the US Department of Justice which accused it of multiple acts of animal cruelty.

"It's going to take 60 days to get all of these animals out, and working with our shelter and rescue partners across the country, working with them to get these dogs into eventually into ever-loving home," Kitty Block, president and chief executive of the US Humane Society told Reuters.

The dogs have been sent to shelters from South Elgin, Illinois, to Pittsburgh. They will be medically examined and vaccinated before being put up for adoption. Government authorities found that the dogs at the breeding centre were being killed instead of being treated for diseases that can easily be cured. Their food contained maggots, faeces and mould. Puppies were dying of cold exposure. Bill Stanley, a Republican state senator for Virginia said that he tried to shut them down in 2019, but was unsuccessful.