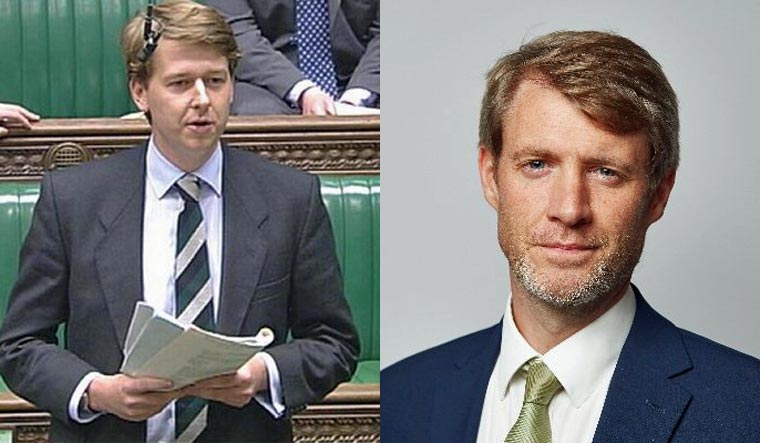 As pressure mounts on British PM Boris Johnson to step down, Conservative Party lawmaker Chris Skidmore submitted a letter of no confidence in Prime Minister Boris Johnson on Wednesday. Skidmore, in the letter, said that changes should be made to the Conservative Party's regulations so that another confidence vote in the prime minister can be called: "It is vital therefore that the 1922 must urgently reconsider the rules that prevent a new vote of no confidence from taking place," he wrote, Reuters reported.

A junior lawmaker in British PM Boris Johnson's government, Robin Walker, resigned as state minister of state for school standards. Walker is the latest lawmaker to step down following Finance Minister Rishi Sunak and Health Secretary Sajid Javid stepping down. Following this, Will Quince, minister for children and families stepped down, as did Laura Trott, parliamentary private secretary to the department of transport.

"Recent events have made it clear to me that our great party .. has become distracted from its core missions by a relentless focus on questions over leadership," Walker wrote in his resignation letter posted on Twitter. “I have today offered my resignation from the Government & look forward to supporting @conservatives & campaigning for Worcester from the backbenches, it has been a privilege to work to support our brilliant schools,” he tweeted.