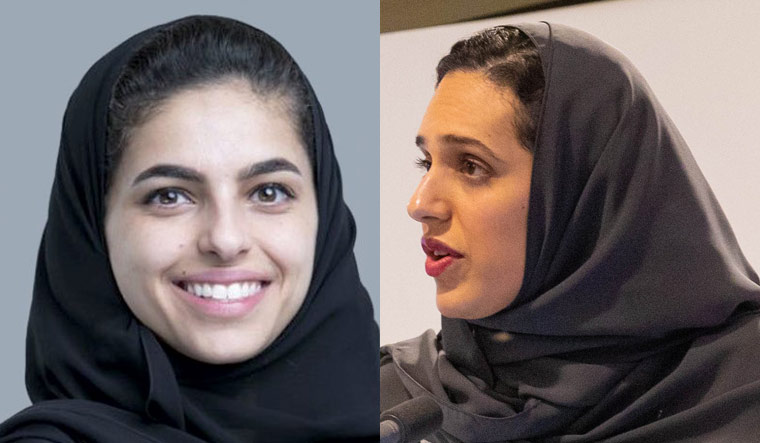 King Salman, on Sunday, issued several royal orders, appointing new officials in key positions in ministries and the Saudi Central Bank. He appointed Princess Haifa bint Mohammed as Saudi Arabia's deputy minister of tourism and Shihana Alazzaz as the deputy secretary-general of the Council of Ministers.

Haifa was the assistant minister of tourism and was in charge of implementing the National Tourism Strategy. Alazzaz formerly held the post of general counsel at the Public Investment Fund (PIF). She was one of the first women licensed to practice law in Saudi Arabia.

Princess Haifa Al Saud studied business administration at the University of New Haven, US, and completed MBA from London Business School, UK. She is one of the founding members of the non-profit organisation The Empowerment Hub, launched in 2014, which raises awareness on issues relating to women’s health. Apart from being deputy minister of tourism, Al Saud is also among the board of directors at the General Authority of Civil Aviation (GACA), Qiddiya, the Tourism Development Fund (TDF), and the Tourism Development Council (TDC).