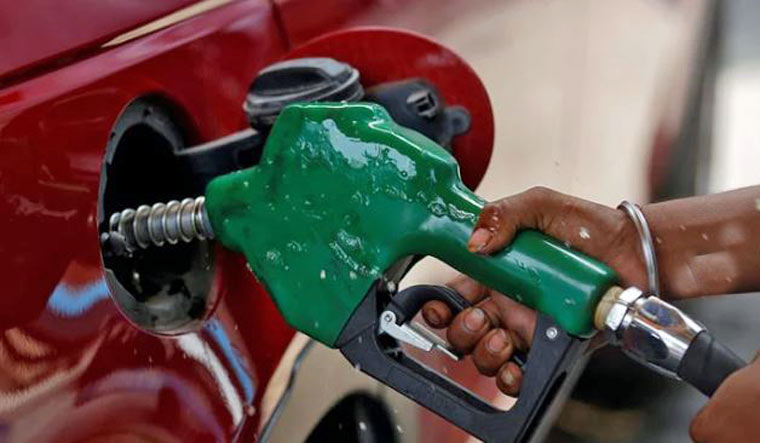 The federal government in Pakistan has raised the price of petrol by PKR 14.85 per litre. Starting July 1, the price of petrol will be PKR 248.74 per litre. the government has decided to partially apply a petroleum levy, and revise the existing prices of petroleum products “as agreed with the development partners,” GeoTV reported. The Finance Division said the levy has been imposed after taking into consideration the fluctuations in petroleum prices in the international market and exchange rate variation

The price of diesel will be Rs276.54 per litre and kerosene oil will be sold for Rs230.26/litre. Since coming to power, the coalition govt has raised the price of petrol by Rs 84. the government under Shehbaz Sharif came into power in April. The government raised fuel prices first in May 26 by Rs 30, then on June 2 by Rs 30 and on June 15, the price was increased by Rs 24.

Pakistan's Finance Minister Miftah Ismail said the government was not in a position to bear more subsidies anymore. Ismail criticised the previous government's policies that, according to him, "deteriorated the country's economy," ANI reported.