Detective Aviram Azari is scheduled to be sentenced on July 21 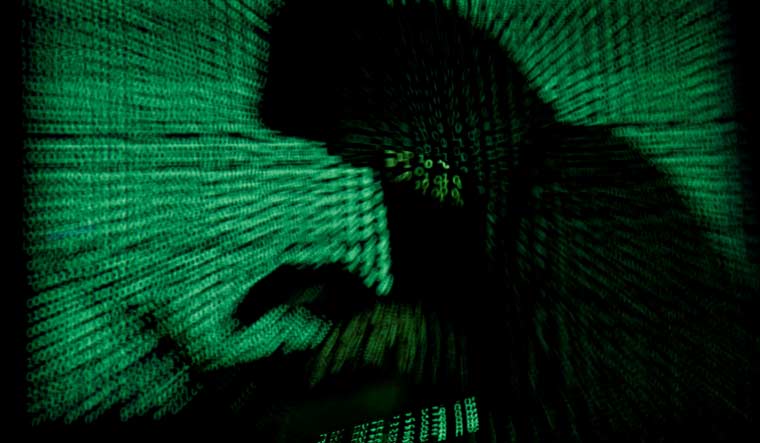 An Israeli private investigator, currently awaiting his sentence in the US, used Indian hackers to conduct surveillance operations for ultra-wealthy Russians, according to a Reuters report.

Independent journalist Scott Stedman told a court in New York that Azari worked "on surveillance and cyber-intelligence operations at the behest of Russian oligarchs," citing a mix of public reporting and confidential sources.

Stedman said in a declaration that one of the Russian oligarchs concerned was aluminum tycoon Oleg Deripaska, whom he said indirectly employed Azari in connection with a business dispute in Austria. Deripaska's spokeswoman denied the allegation.

"I have information that Aviram Azari, a jailed Israeli investigator, worked with Walter Soriano on cyber operations on behalf of Russian oligarchs Dmitry Rybolovlev and Oleg Deripaska. Soriano is suing me. I have applied to subpoena Azari," Scott Stedman tweeted.

Stedman made his declaration in support of his request to subpoena Azari for evidence to fight a UK libel suit filed against him by British-Israeli security consultant Walter Soriano in 2020.

Stedman claimed that Soriano was a middleman between wealthy Russians and surveillance firms. Soriano denied the allegations and accused Stedman of mounting a campaign of defamation, invasion of privacy, and harassment.

In an email to Reuters, Soriano's lawyer Shlomo Rechtschaffen said that Stedman's claims were "false and unfounded" and that the reporter "has no evidence" that his client and Azari worked together as alleged.

In a statement to Reuters, Stedman said he had "very strong reason to believe that Mr. Azari worked with Mr. Soriano on cyber-related projects for multiple Russian oligarchs and other billionaires" and that he was subpoenaing Azari as part of an effort "to defend my journalism and my business."

50-year-old Azari, who was arrested in 2019, is currently being held in federal prison in Brooklyn on charges of hacking. He had acknowledged hiring hackers and is scheduled to be sentenced July 21. Azaria is facing a maximum of 27 years in prison.