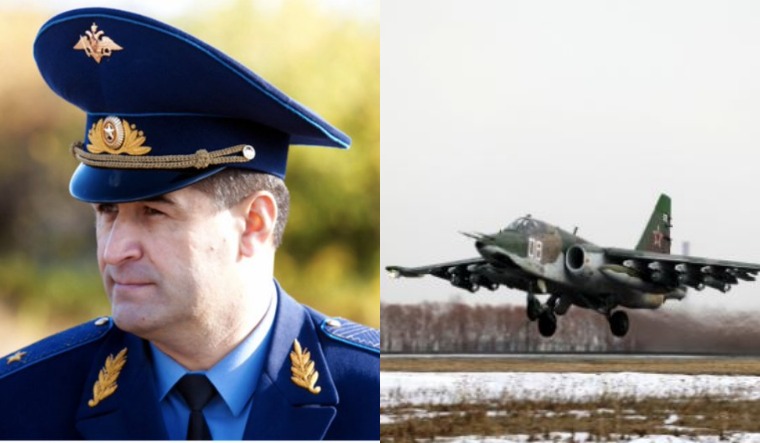 The Russian service of BBC News reported on Tuesday that a retired major general of the Russian Air Force had been killed over the skies of Ukraine. He is the senior-most Russian pilot to be killed in the fighting in Ukraine, according to reports.

The BBC report indicated that Kanamat Botashev (63) was flying an Su-25 ground attack jet. On Sunday (May 22), the Ukrainian military announced an Su-25 was shot down over the Luhansk region and the pilot did not have time to eject. The Times reported Botashev was pulling out of an attack run when a missile was fired at the aircraft.

The BBC reported that Telegram channels associated with the Russian military had claimed Botashev was shot down with a Stinger surface-to-air missile.

Media reports suggested that Botashev may have been working for the Russian military contractor Wagner.

The BBC reported “Kanamat Botashev was born in 1959 in Karachay-Cherkessia, graduated from the Yeysk Higher Military Aviation Institute and qualified as a fighter-bomber [pilot]. He rose from lieutenant to general.” But he appeared to make news for violating rules than for his flying abilities.

Botashev was put on trial in 2013 for his actions leading to the crash of the Su-27. TASS then reported “Botashev pleaded guilty to violating flight rules, but he completely denies that he exceeded his official powers. 'I just wanted to fly a fighter of this type, but did not take into account that such an aircraft has its own characteristics,' he said.” 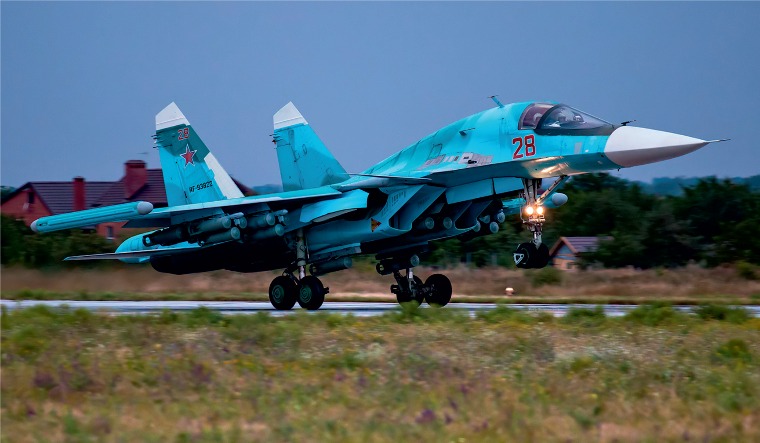 He was found guilty and sentenced to four years' probation and fined 5 million roubles. Ironically, during the trial, it emerged Botashev had made a similar violation in 2011, when he flew an Su-34 aircraft “without the appropriate permit and without the necessary qualifications”. The Su-34 is a variant of the Su-27 fighter family that is heavier and optimised for long-range ground-attack missions.

The age of Botashev and claims of his work for Wagner have triggered a buzz about whether Russia has enough trained pilots to operate aircraft over Ukraine.

Dave Winslow, a retired US Army officer, told The Drive “A 62/63 year old retired pilot is nowhere near the peak physical performance demands required to operate a modern fighter aircraft in a high threat combat environment.”

Jeff Cathey, a retired US Navy fighter pilot, told The Drive Botashev was “too old”. He argued, “The Frogfoot (NATO codename for the Su-25) light attack bomber is of a generation where you still have to point your nose at the ground to do the math and get the right piece of sky and roll in and keep your knots up and turn on the electronic warfare gear and defenses... Eyesight is one thing, mental acuity another.”