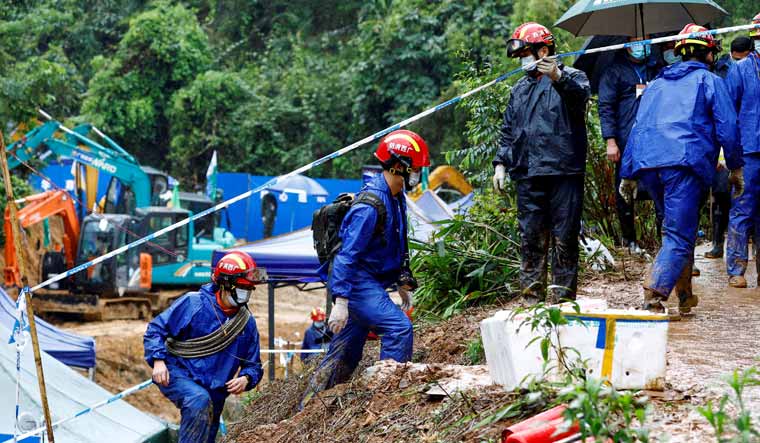 China Eastern airlines crash that killed 132 people is believed to be intentional. According to flight data from the black box, someone from the cockpit intentionally crashed the plane, the Wall Street Journal reported.

The Boeing 737-800 was flying from Kunming to Guangzhou on March 21 when it plunged into a mountainous area in Guangxi, China. All 123 passengers and nine crew members were killed, an ABC report reads.

China resumed the use of 737-800 planes in mid-April. A summary of a preliminary crash report in April did not mention any technical recommendations on the plane. The 737-800 had been in service since 1997 with a strong safety record.

US officials told ABC that the plane's flaps weren't being engaged and the landing gear was not put down. The force with which the plane crashed created a 66-foot deep hole in the ground.