Finland, Sweden to announce this week whether they will join NATO 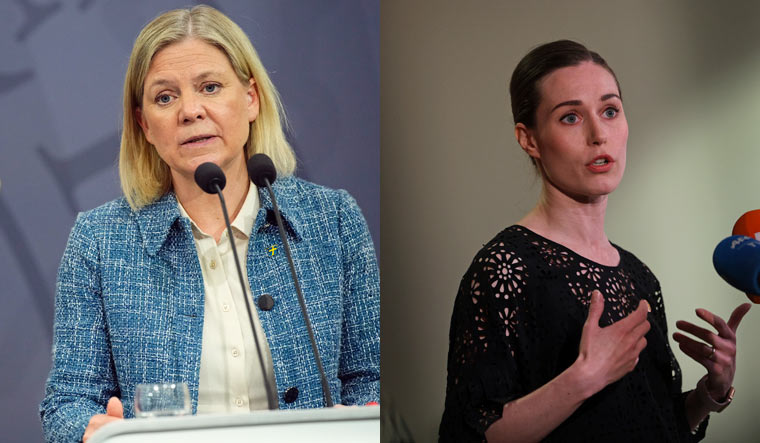 By end of June, NATO's roster might grow from 30 to 32, should Finland and Sweden join. Finland is expected to announce its interest in NATO membership as soon as its Foreign Affairs Committee drafts a response to the government's security report this week.

Finland meets most of the criteria and none of the members is likely to object to it joining the alliance. The induction, therefore, is likely to happen quickly.

Both nations have, for years, trained with NATO forces. NATO Secretary-General Jens Stoltenberg said the two countries will be "welcomed with open arms", the Daily Mail reported.

The two nations have for long avoided NATO membership to appease nearby Russia. However, Finland is expecting some kind of reaction from Russia when the former joins NATO, Finnish Minister for European Affairs and Property Management Tytti Tuppurainen told Ren TV. "We do not expect a military attack, but we expect some kind of reaction. We are ready for all situations since the Second World War. We, of course, hope that this will not be necessary, because to behave decently and in the interests of Russia," she said.

Putin had said last month that Finland would be asking for 'the destruction of their country' if they were to join NATO.

'We train together, we exercise together, and we have also worked with Finland and Sweden in many different missions and operations,' he added.

Both Finland and Sweden have provided military aid to Ukraine after Russia invaded the nation. Swedish Prime Minister Magdalena Andersson, who is thought to be in favour of joining NATO said, “If Sweden is attacked then we have better opportunities to get support from other countries, but you also give security guarantees.”