Why is Donbas so important for Russia?

The Donbas region is no longer pro-Russia 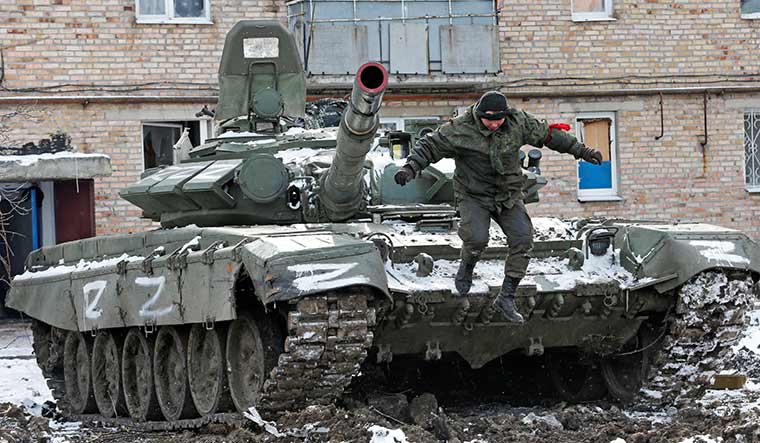 A senior US official has said that Russia will try to annex much of Eastern Europe. This includes the Donbas, which includes the states of Luhansk and Donetsk. It is believed that Moscow will hold sham referendums in Donetsk and Luhansk in a bid to attach them to Russia.

But, why is Moscow so keen on these regions? Luhansk and Donetsk are largely Russian speaking states. And Russia has repeatedly spoken of liberating the areas. The Donbas region, however, is no longer pro-Russia. Putin has alleged that Ukraine has carried out genocide in the east. In 2014, Militant Russian separatists, who probably had Russian support, began fighting for control of the region. Since then over 14,000 lives have been claimed in the conflict.

The Donbas region is known for its coal reserves. And for this reason, until the 19th century, it was one of the most important hubs of Russian industrialization.

For a brief spell during its independence in 1918, Donbas wasn't a part of Ukraine. But it was incorporated into the Ukrainian Soviet Socialist Republic after the Russian Civil War, a DW report reads. More and more Russians migrated to the region during the Soviet period.

Ukraine has been a significant industrial zone. But, since the 2014 separatist movement, the state has suffered considerably with the mines being destroyed in the separatist areas. The main aim for Russia when it targets to annex Donbas is to make Ukraine more dependent on Russia-- politically, culturally and economically." After a series of open battles between the separatists and the Ukrainian army in 2015, a ceasefire was established. An under the Minsk II agreement, a "line of contact", the that separated Ukrainian-controlled parts from separatist areas in the region bordering Russia were agreed.

If Russian troops win against the troops in Luhansk and Donetsk, Putin could declare that the so-called 'denazification' mission had been achieved, at least in the Donbas region.

Pro-Russia rebels, in April 2014, began seizing territory in Eastern Ukraine; the fighting between the rebels and the Ukrainian military intensified. Around August, the rebels started losing and the Russian army invaded eastern Ukraine to support the rebels. This brought relations between Russia and the West to the lowest point since the Cold War. Severe sanctions were imposed which pushed Ukraine to the brink of recession.