US: Jared Kushner to appear before committee investigating Jan 6 riots

Kushner, who resides in Florida, is likely to be questioned remotely 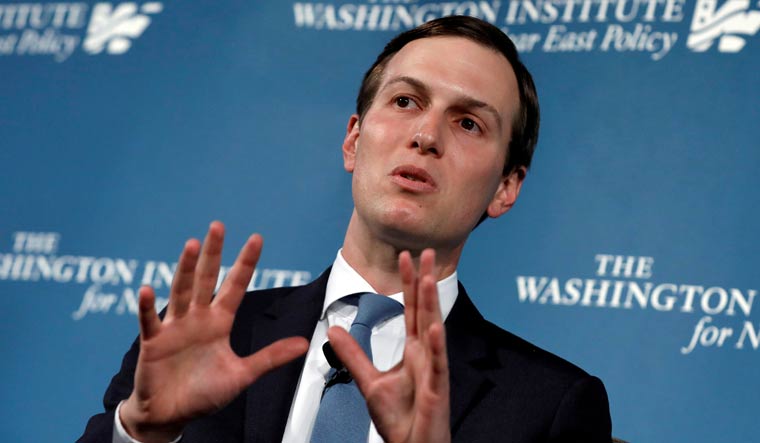 Former US president Donald Trump's son-in-law Jared Kushner is expected to voluntarily appear in front of the panel investigating the January 6 2021 riots at Capitol Hill. Kushner, who has been keeping an unusually low profile since the 2020 elections, is expected to appear before the panel sometime this week. Kushner was one of former president Trump's top aides.

41-year-old Kushner was travelling back to Washington from Saudi Arabia on the day Trump supporters broke into Capitol Hill and wreaked havoc. Kushner, however, did not go to the White House upon landing as he feared that he might get into a fight with Trump, according to ABC News Chief Washington Correspondent Jonathan Karl’s recent book “Betrayal.” Trump's daughter Ivanka, who was at the White House at the time the riots took place, has been asked to be present for the probe by the committee.

Kushner, who resides in Florida, is likely to be questioned remotely. Reportedly, Ivanka Trump, who was at the White House, asked Trump to call off the rioters.