China Eastern Airlines jet with 133 on board crashes in Guangxi

The aircraft was travelling from Kunming to Guangzhou 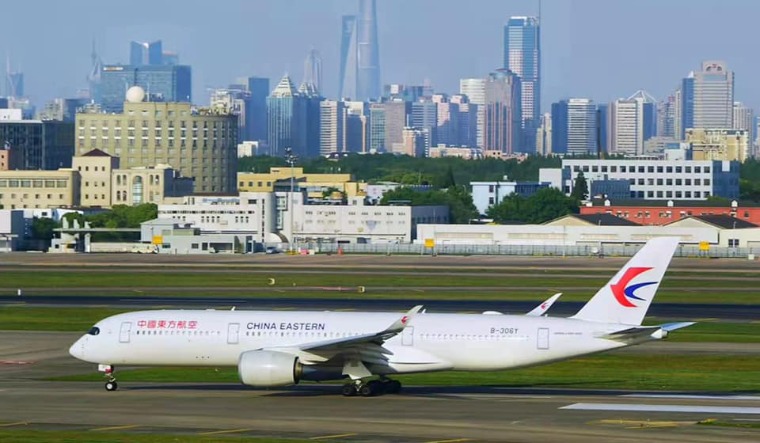 A passenger jet of China Eastern Airlines with 133 persons has crashed in a mountainous area of Guangxi Zhuang Autonomous Region, in the south of China, on Monday.

Social media users shared footage of smoke coming from a rural area and purported wreckage. There is no information on casualties and rescue efforts were under way.

Reports said a Boeing 737 jet was involved in the accident. The aircraft was travelling from Kunming to Guangzhou.

China’s Global Times reported “The plane, MU 5735 took off from Kunming Changshui airport in Southwest China’s Yunnan Province at 13:15, and was scheduled to arrive at Guangzhou, South China’s Guangdong Province at 15:07.” The publication claimed the ill-fated jet had been operational for over six-and-half years.