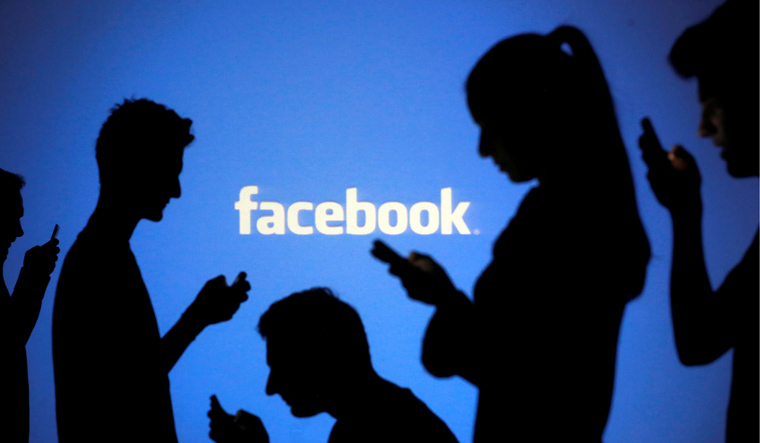 Russian authorities, on Friday, announced partial restriction of access to Facebook after the social media network limited the accounts of several Kremlin-backed media over Moscow's invasion of Ukraine.

In its official statement, Roskomnadzor cast its action as 'measures to protect Russian media. It said Russia's Foreign Ministry and the Prosecutor General's office found Facebook complicit in violation of fundamental human rights and freedoms, as well as the rights and freedoms of Russian nationals.

This version has been corrected to show that Facebook restricted but did not ban the Russian media accounts.