How Wordle saved an 80-year-old from a hostage situation

80-year-old Holt was being held hostage in her basement 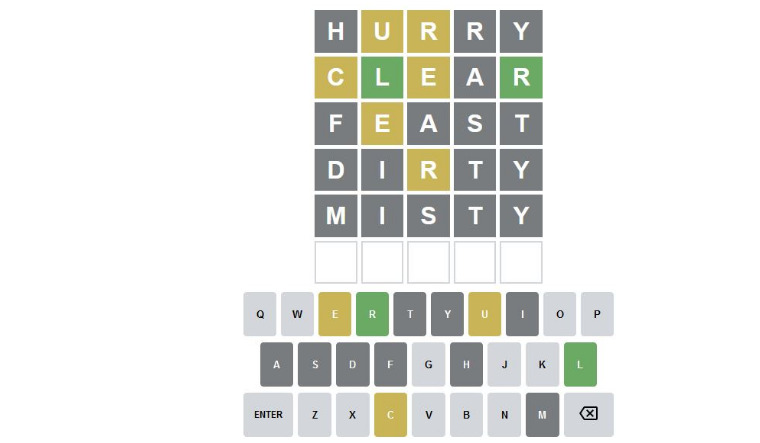 Popular online puzzle, Wordle, saved an Illinois woman from a hostage situation. When 80-year old Denyse Holt, a retired teacher did not send the older of her two daughters her daily Worlde score like she usually does, she got suspicious. The daughter who lived thousands of miles away in Seattle called upon their neighbour to check on her mother.

The neighbour rang the doorbell but did not get any answer, though Holt's car was in the driveway. On hearing her neighbour call on her, Holt screamed, 'I'm here! I’m here! I’m here in the basement!” her neighbour then rushed in a freed her. the neighbour did find the perpetrator in one of the upstairs bathrooms. He apparently had suffered a mental health episode.

Holt received a visit from a naked, knife-wielding 32-year-old man in the middle of the night. He threatened to hurt her if she screamed and took her hostage in her basement. He also asked her to help warm him up in the bath. Holt had been locked in the basement without food or medication. Holt, however, told Washington Post that she rallied herself and did some exercises.