Van den Bergh a jew, probably 'gave up' the Franks to save his own family 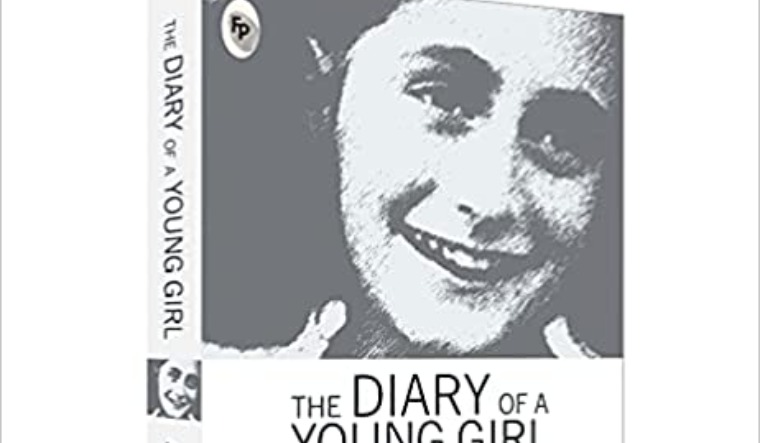 Diary of a Young Girl by Anne Frank is known to be the most famous first-hand account of Jewish life during the Nazi occupation. After about 77 years of the Frank family’s death in a concentration camp, the identity of the person who is suspected to have betrayed them has come to light.

The team consisting of historians and other experts used modern investigation techniques for six years to the identity of the person who probably sold out the Franks. The search included a close look at algorithms of connections between several people during the time.

"When van den Bergh lost all his series of protections exempting him from having to go to the camps, he had to provide something valuable to the Nazis that he's had contact with to let him and his wife at that time stay safe," former FBI agent Vince Pankoke told CBS 60 Minutes. Alarming as it might be, that a Jewish person probably gave up the Franks, it is possible that Anne’s father Otto Frank was aware of it but chose to keep quiet.