There were no firearms, all the injuries were caused by blows 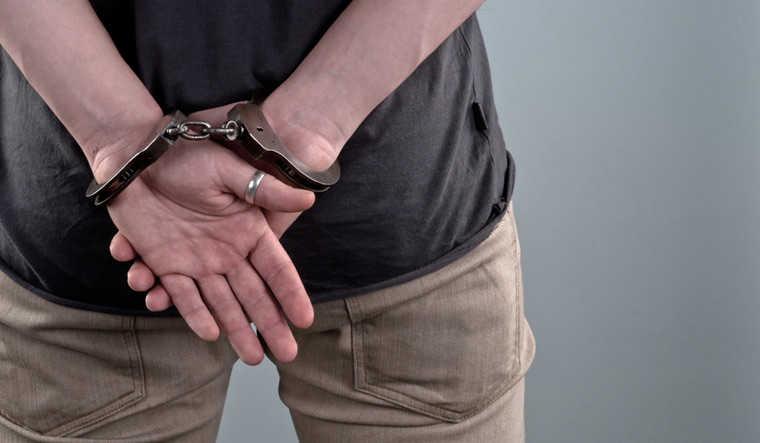 A riot erupted inside a northern Mexico prison over prisoners trying to extort money from others and 56 inmates were inured, authorities said.

Officials said the riot began on Friday at the Apodaca prison, just outside the city of Monterrey.

Aldo Fasci, the public safety secretary for Nuevo Leon state, said that the injuries were all caused by beatings and that no firearms were involved.

He said many inmates at the prison work in industrial plants and are usually paid on Friday. He said at least five gangs are extorting money from other inmates inside prison walls.

Authorities acknowledge that inmates have been in partial control of the facility.

We have to keep working to eliminate shared rule of prisons, Fasci said.

He said a sweep after the situation was brought under control found prohibited cellphones, beer and drugs among inmates' possessions.