The COVID-19 pandemic meant that Xu Wei, could not travel to procure the medicines 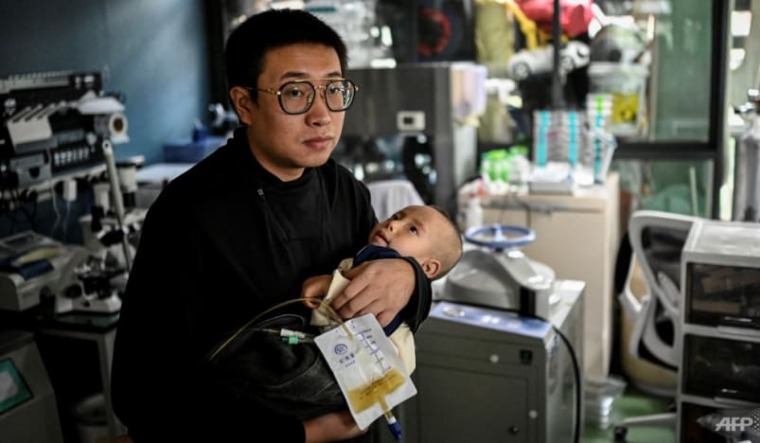 The father of a dying two-year-old has created a home laboratory to create medicine for his son. Haoyang has just months to live, as he suffers from Menkes Syndrome, a genetic disorder that affects how copper, which is crucial for brain development and of the nervous system, is processed in the body. Those suffering from the syndrome rarely survive beyond the age of three. The COVID-19 pandemic and the border restrictions that came with it meant that Haoyang’s father, Xu Wei, could not travel to procure the medicines that were not found anywhere in China.

Wei used a translation app to understand more about the disease, websites of which were mostly in English, before he set up a lab in his father’s gym. Wei was able to produce his first vial of copper histidine six weeks after he began his quest.

Wei now gives his son a daily dose of self-made medicine, which gives the child the copper his body is missing. A blood test done by an amateur chemist shows that copper levels have returned to normal two weeks after beginning the treatment.
One in 100,000 babies is born with the rare syndrome globally, according to the Rare Diseases organisation.