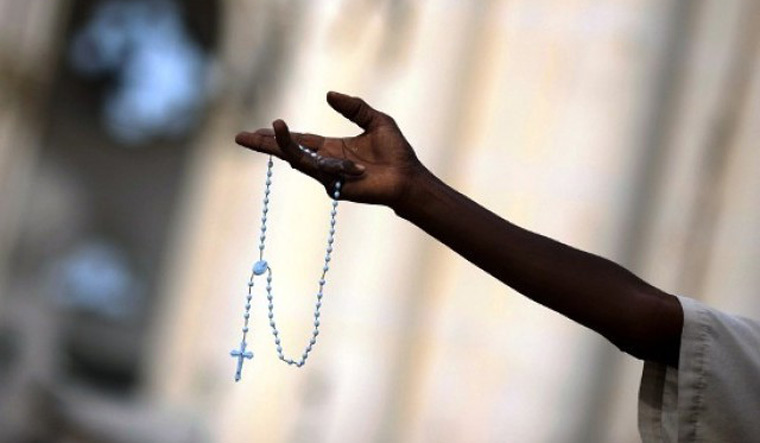 Two days ahead of the release of a report on Tuesday that will outline the findings of a two-and-a-half-year investigation into the French Catholic Church, the inquiry’s head has said there were an estimated 3,000 paedophiles in the Church’s ranks over the last 70 years.

"We have estimated the number (of paedophiles) as standing at 3,000, out of 115,000 priests and religious officials, going back to the 1950s," commission head Jean-Marc Sauve told the Journal du Dimanche paper.

Sauve told AFP that this figure of between 2,900-3,200 paedophile priests and other members of the church was a “minimum estimate”. Sauve had earlier this year estimated the possible number of child victims at over 10,000, after the commission received over 6,500 testimonies from victims and witnesses—and expected several more.

The 2,500-page report, due Tuesday, combines research from church, court and police archives alongside interviews with witnesses, and attempts to quantify both the number of offenders as well as the number of victims. Members of the victim’s association, Parler et Revivre, have said the report’s findings will be akin to “a bomb”.

The independent commission was set up in 2018 by the Bishop’s Conference of France (CEF), following numerous scandals around the Catholic Church and a call from Pope Francis obliging those who knew about sex abuse in the church to disclose it to their superiors.

The content of the report has already been presented orally to representatives of the Catholic Church, in mid-September.

On Sunday, the French Catholic Church posted a prayer on its official Twitter account on behalf of victims. On September 28, Pope Francis, during a visit to Mexico, asked for forgiveness for the Catholic Church’s “sins”.