Prince Andrew served with sexual assault lawsuit in US 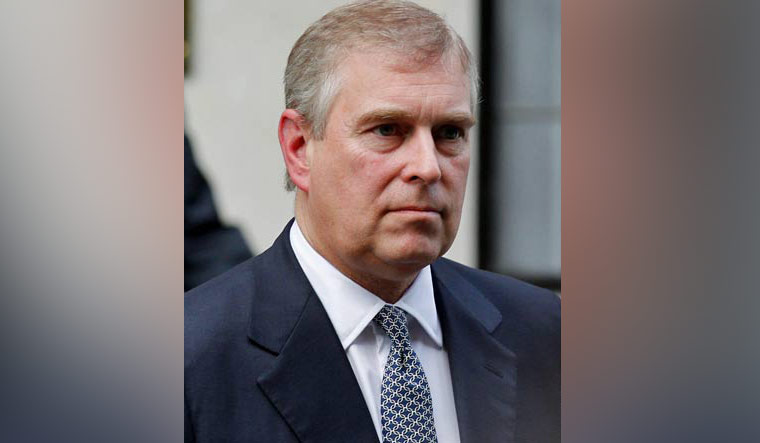 After a month-long period of allegedly evading attempts to be served legal papers, Prince Andrew has finally been given legal notice of the sexual assault case filed against him by Virginia Roberts Giuffre, one of the most prominent and outspoken survivors of the sex trafficking ring that was operated by convicted sex offender and financier Jeffrey Epstein.

Andrew's US lawyer was served with legal papers via FedEx and email, with a New York judge ruling that Andrew B. Brettler, Andrew's lawyer, was "reasonably calculated to bring the papers served to the defendant's attention, regardless of whether his US counsel is authorised to accept service on his behalf."

The move comes after a month-long period where efforts to reach out to the Duke in the UK were met with auto-reply, mails that were unacknowledged by their recipient, and a lack of human representation for the Prince, the BBC reported. Andrew has been accused of "hiding" in the Queen's Scottish estate in Balmoral.

Giuffre has filed a civil suit against Prince Andrew in the US, accusing him of sexually assaulting her when she was a minor.

Giuffre’s civil suit was anticipated as she had earlier publicly stated that she had been forced to perform sexual acts with Andrew while being trafficked by Epstein when she was underage. A much-circulated photograph of her with Andrew added to her claims. However, Buckingham Palace in December 2019 denied that “The Duke of York had any form of sexual contact relationship with Virginia Roberts. Any claim to the contrary is false and without foundation.”

Months later, Prince Andrew stepped down from public duties, following a hugely controversial televised interview where he denied having any sexual misconduct.

Giuffre had earlier accused Andrew of having sex with her thrice when she was 17, though Andrew had claimed he had “no recollection” of meeting her. The civil lawsuit in the US was brought under the Child Victims Act. "I am holding Prince Andrew accountable for what he did to me," she said in a statement.

Andrew's lawyers had said a 2009 settlement between Giuffre and Epstein released him from "any and all liability".