The New York Times reported the official was a CIA officer 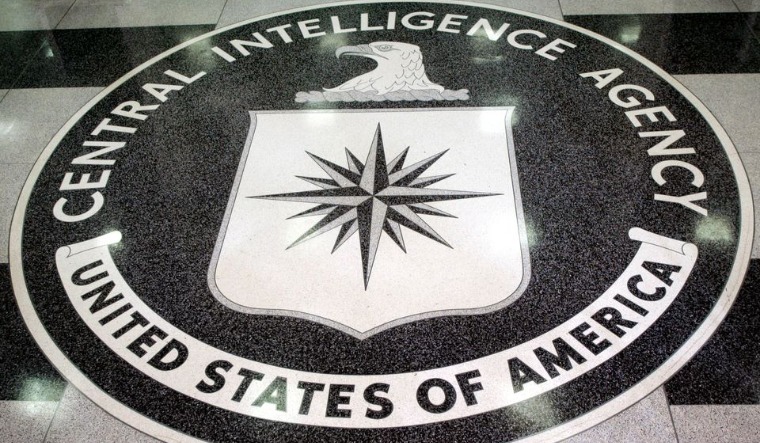 Since 2016, there have been reports of numerous US diplomats, officials and even their family members in multiple nations falling ill mysteriously.

The victims reported a range of sensory experiences and physical symptoms such as nausea, memory lapses, dizziness and migraines.

CNN reported that as of 2021, "more than 300 possible cases" of Havana syndrome have been reported. The name Havana syndrome was given for the symptoms as they were first experienced by CIA officers stationed in Cuba in 2016.

On Monday, US media agencies reported that an official experienced symptoms of Havana syndrome in Delhi earlier this month. The official was accompanying CIA director William Burns who was in New Delhi on September 7-8.

The New York Times reported the official was a CIA officer.

CNN reported, "The situation in India could have dramatic implications: The CIA director's schedule is tightly held and there are deep concerns among US officials about how the perpetrator would have known about the visit and been able to plan for such an aggression."

In most cases, the onset of symptoms was preceded by the victims hearing sounds that they described as similar to "buzzing", "grinding metal" and "piercing squeals", the BBC recently reported.

Some analysts have claimed the symptoms were a result of the use of microwaves, which may have been part of surveillance.

"One theory is that Havana (syndrome) involved a much more targeted method to carry out some kind of surveillance with higher-power, directed microwaves. One former UK intelligence official told the BBC that microwaves could be used to ‘illuminate’ electronic devices to extract signals or identify and track them," the BBC reported.

CNN reported the US intelligence community had begun an investigation this year into the potential causes of Havana syndrome.