Will not take part in Taliban govt inauguration ceremony: Russia 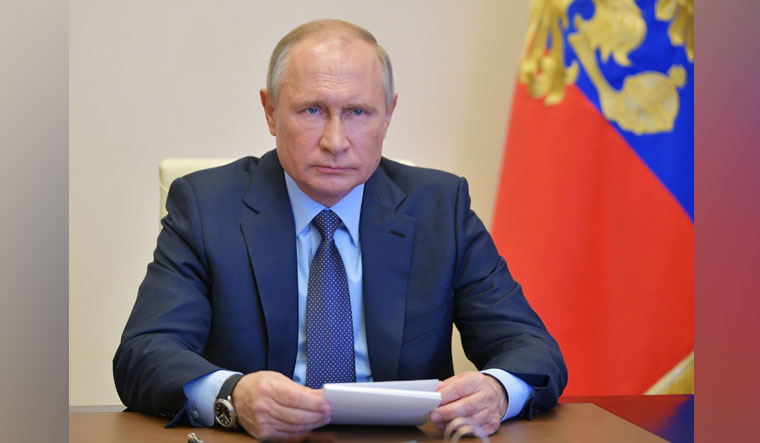 The Kremlin said on Friday that Russia would not take part in any way in the Taliban government's inauguration ceremony in Afghanistan, Reuters reported. Earlier, there were reports that the Taliban had invited Russia, China, Turkey, Iran, Pakistan and Qatar to attend an event on its government formation.

Russia was one of the first countries to take a positive stance on the Taliban takeover, with Russia’s special envoy to Afghanistan stating that Moscow saw “encouraging” signs from the Taliban in terms of including a government that includes other political forces and praising the Taliban’s ability to “effectively ensure law and order”.

What has changed now? What are Russia's concerns? Russia's initial schadenfreude on the US humiliation in Kabul did not last long. An influx of refugees into Central America could spell trouble for Russia's backyard, as extremists could be hidden as refugees. Russia also has long-standing contacts within the minority communities in Afghanistan, mainly the Tajiks and the Uzbeks, who look to be completely sidelined in the current scheme of things.

Putin had stated that Moscow is interested in peace and stability in Afghanistan and in stopping the exodus of Afghans from the country, which has been triggered by the Taliban's swift power grab last month. Putin spoke at the BRICS summit. He told BRICS leaders that Russia, just like its BRICS partners, consistently supports the establishment of the long-awaited peace and stability on the Afghan land. Putin said Russia is interested in "stopping the flow of migration" and wants Afghans to live peaceful and dignified lives in their motherland.