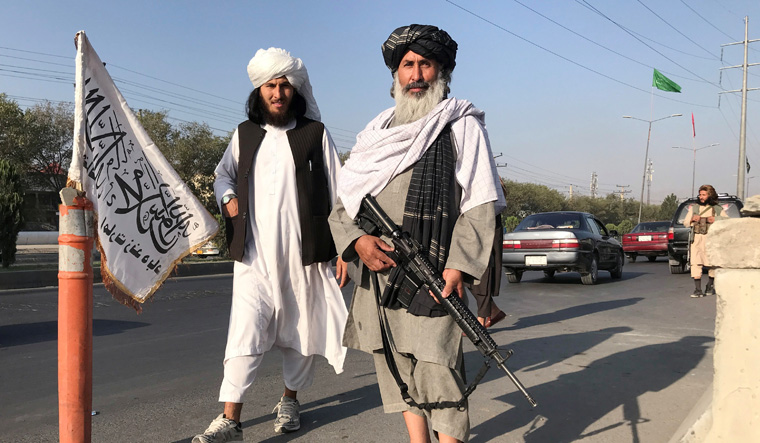 The Taliban announced on Monday morning the group had 'completely captured' the Panjshir valley, the holdout of the remnants of the Northern Alliance and Afghan military.

AFP reported that the Taliban had issued a statement on the Panjshir valley. Panjshir was the only province of Afghanistan not to have fallen to the Taliban. Reuters reported, “Pictures on social media showed Taliban members standing in front of the gate of the Panjshir provincial governor’s compound.”

"With this victory, our country is completely taken out of the quagmire of war," Taliban chief spokesman Zabihullah Mujahid said in the statement.

The Taliban announcement came after the National Resistance Front (NRF) forces in the Panjshir valley acknowledged they had suffered major casualties and called for a ceasefire.

The NRF proposed in a statement "that the Taliban stop its military operations in Panjshir... and withdraw its forces... In return, we will direct our forces to refrain from military action."