TikTok banned in Pakistan for the fourth time 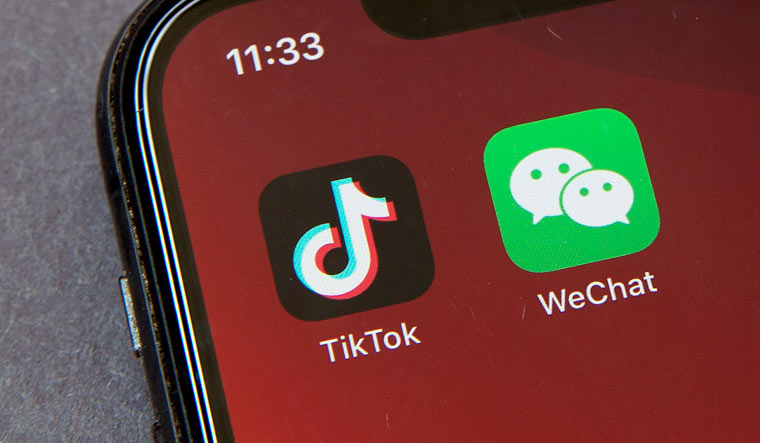 Pakistan has banned TikTok for a fourth time on Thursday after a private citizen filed a petition, accusing the company of promoting obscenity. TikTok is a social media video-sharing app. The ban will stay in place till the next hearing on the petition on July 8, the Sindh High Court said.

A representative of TikTok told AFP, “The TikTok ban is effective from today”. TikTok on Wednesday said that it had removed over six million videos from its Pakistan service in the past three months—around 15 per cent featured ‘adult nudity and sexual activities.

A TikTok spokesman said the content was removed after requests from both users and the government.

The Chinese application, owned by ByteDance was blocked by Pakistan Telecommunication Authority (PTA), the country's telecom regulator. The PTA in a tweet said the application was blocked considering relevant provisions of the Prevention of Electronic Crimes Act 2016.

Posing with revealing western clothes is taboo in Pakistan and is often met with abuse.

In Pakistan, posting videos in Western clothes that reveal too much skin is taboo, and is often met with abuse. “We have grown our local-language moderation capacity for Pakistan and work diligently to review and take action on content in violation of our community guidelines,” TikTok said in a statement.

The app was blocked in Pakistan for the first time in October 2020, but the ban was lifted in ten days. TikTok has been downloaded almost 39 million times in Pakistan.