A shipyard in Istanbul is building two ships, the other 2 are being built in Karachi 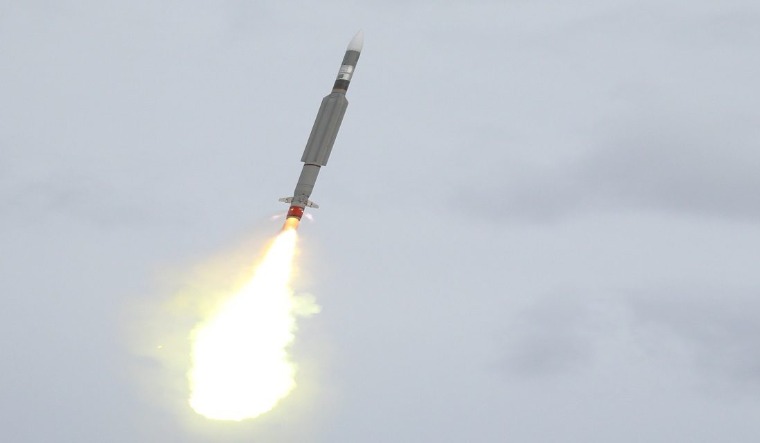 In 2018, Turkey announced a deal to supply four warships to Pakistan valued at around $1.5 billion. The contract was among the largest arms export deals signed by Turkey and involved the supply of a version of Ankara's indigenous MILGEM stealth corvette. Corvettes are small warships (displacing around 1,500 to 3,000 tonnes) and can carry anti-ship, anti-submarine and air defence weapons.

A shipyard in Istanbul is building two MILGEM warships for Pakistan, while the remaining two ships are being built in Karachi. The MILGEM variant being sold to Pakistan would be larger in displacement and longer in length than the ones in Turkish service. Initial media reports said the Pakistani Navy would use a Chinese surface-to-air missile, the HQ-16, on its MILGEM ships. The HQ-16 would be meant to shoot down anti-ship missiles and aircraft. Admiral Zafar Mahmood Abbasi, who retired as chief of Pakistan's Navy in 2020, had, reportedly, even acknowledged that the HQ-16 would be fired from a vertical launch system (VLS) in the warships' bow. Models of the MILGEM ships for Pakistan showed them having 16 VLS cells.

On Saturday, Defence Turkey, a news outlet covering Turkish military developments, reported that the Pakistani Navy had opted to use a surface-to-air missile, the Albatros NG, developed by European defence behemoth MBDA, instead of the HQ-16.

The Albatros NG (next generation) missile was unveiled by MBDA in March this year. MBDA describes the Albatros NG as an "extended-range variant" of the Common Anti-air Modular Missile (CAMM), which is in service with the UK's Royal Navy. The Albatros NG was developed with funding from Italy.

The Albatros NG has a larger rocket booster than the CAMM to enable it to have a range of over 40km.

Though the HQ-16 is estimated to have a range of around 70km, the Chinese missile is believed to have been designed on the basis of the Russian 'Shtil' naval air defence system, designed in the 1980s. Consequently, the HQ-16 is a bulkier missile and relies on semi-active radar guidance, that is, it is guided from the launching ship up to point of impacting the target. The semi-active radar guidance makes the missile more vulnerable to jamming of radars as a result of electronic warfare (EW) by an enemy.

The Albatros NG, on the other hand, has an 'active' radar seeker, which means it has an onboard radar that negates need to rely on ship-borne guidance after being fired.

In 2019, when Italy restored funding for developing an ER version of the CAMM, reports had said Pakistan was a prospective customer.