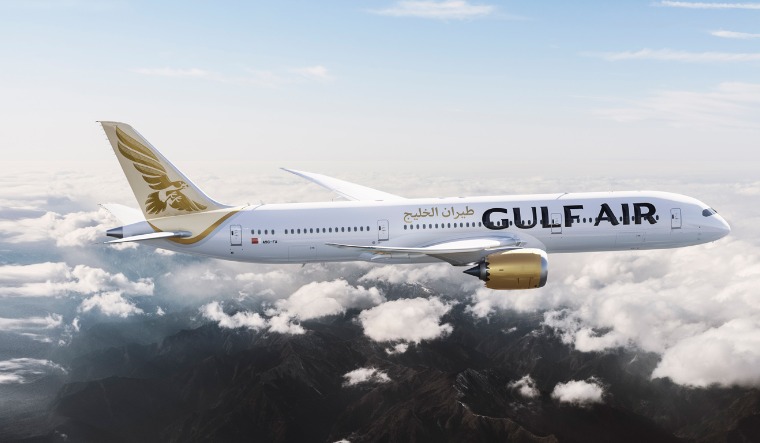 In yet another blow to non-resident Indians seeking to return to their workplaces in the Middle East, Bahrain has announced that entry of travellers from India would be suspended from Monday.

Bahrain News Agency reported that the medical taskforce constituted by the Bahrain government for combatting COVID-19 had recommended suspension of travel from 'red list' nations, where risk of COVID-19 was highest.

The countries on Bahrain's red list are India, Pakistan, Sri Lanka, Bangladesh and Nepal. Citizens of Bahrain and residency visa holders are not affected by the suspension.

"Bahraini citizens and residency visa holders are not subject to the suspension but will have to present an approved PCR test certificate conducted no more than 48 hours prior to boarding and undertake another PCR test on arrival and on the tenth day of stay. In addition, citizens and residency visa holders must quarantine for ten days at their residence or at a licensed quarantine facility...," Bahrain News Agency reported.

In recent weeks, Bahrain had emerged as a transit hub for NRIs working in various Gulf states such as UAE, Saudi Arabia and Kuwait, which had enforced entry curbs. For example, Indian nationals working in the UAE had been flying to Bahrain and countries like Armenia to finish their 14-day quarantine outside India in order to be eligible to return to the UAE.

Earlier this month, expatriate organisations had urged the Centre to operate more flights from Kerala to Bahrain to allow NRIs to reach workplaces in the UAE and Saudi Arabia.

Emirates announced on Sunday that flights from India to the UAE, suspended since April 25, would not resume until at least June 14. Passengers who have transited through India in the last 14 days will not be accepted to travel from any other point to the UAE.

Only UAE nationals, diplomats and holders of the UAE golden visa are are exempt from the ban on entry.

To make matters worse for stranded NRIs, the UAE is tightening rules for operation of charter services. The National, a UAE media outlet, reported that "Business jet companies received an official circular to remind them that selling seats on a per-person basis is prohibited."

“When business aircraft are used to transport passengers from restricted destinations, they shall not be pooled or sold per seat,” the UAE's General Civil Aviation Authority said.