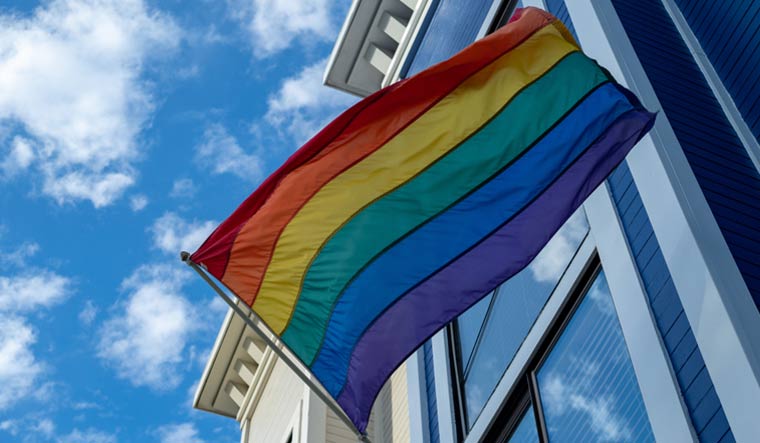 The British government is eager to fulfil its commitments to the 42-country Equal Rights Coalition. Foreign Secretary Dominic Raab told The Guardian, “As co-chair of the Equal Rights Coalition, we are already working with 41 countries to defend the rights of LGBT people. We are urging every country to make sure LGBT people can live free from the discrimination and violence that persists today.”

Former Conservative MP for Arundel and South Downs Lord Nick Herbert has been named chairman of the global event and as the special envoy on LGBTQ+ rights.

The ‘Safe to be Me’ event is expected to take place in London over two days. Elected officials, activists and policymakers from across the world would be invited to the event. The event would coincide with the 50th anniversary of the first official London Pride marches.

In the run-up to the event, Herbert will work with the Minister for Women and Equalities Elizabeth Truss and coordinate for action to be taken on LGBT issues.

As a special envoy on LGBTQ rights, Herbert would work to further legislative reform, tackle violence and discrimination, and work to ensure equal access to public services for the community.

PM Johnson said, “I have always been immensely proud to live in a country that is one of the most progressive and liberal when it comes to LGBT equality. The freedom to love who you want is a key British value and a vital component of any democracy.”

“I am committed to the cause of advancing LGBT+ rights worldwide and I look forward to continuing that in my role as the Prime Minister's Special Envoy and as the Chair of the Global LGBT Conference. At a time when COVID has pulled many of us apart, the conference offers a real chance to bring people together and drive change for good,” Lord Herbert said.