Liveleak was a popular hub of videos of executions, fatal accidents and shootings 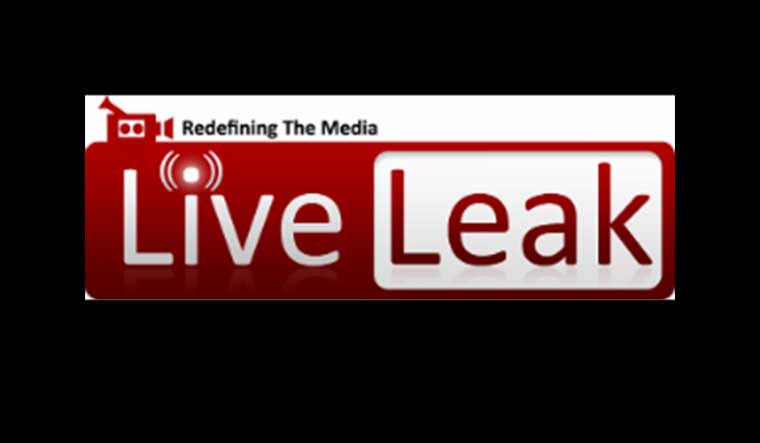 While websites like YouTube and Vimeo have strict policies about uploading violent and graphic content, such as of murders, executions and accidents, LiveLeak has for years had no such restraint. From the video of Saddam Hussein’s hanging to the beheading of James Foley, LiveLeak has often sparked controversy with the videos users uploaded onto its platform.

On Wednesday, however, after 15 years of operation, the infamous video-sharing website has shut down , with visitors redirected to a new “social video factory” site called ItemFix.

Live co-founder Hayden Hewitt explained the move in a statement published on ItemFix.

“The thing is, it's never been less than exhilarating, challenging and something we were all fully

committed to. Nothing lasts forever though and – as we did all those years ago – we felt LiveLeak had

achieved all that it could and it was time for us to try something new and exciting.”

“The world has changed a lot over these last few years, the Internet alongside it, and we as people. I'm sathere now writing this with a mixture of sorrow because LL has been not just a website or business but a way of life for me and many of the guys but also genuine excitement at what's next,” he wrote.

Despite its laissez-faire approach to letting users upload whatever videos they liked, LiveLeak has tightened its restrictions over the years: In 2014, it announced that it would no longer allow uploads of beheading footage uploaded by ISIS; in 2019, following the Christchurch shootings, it said it would not “indulge” the shooter by carrying the video of his attack on a mosque in New Zealand that left 51 dead.

LiveLeak has sometimes been forced to remove content: In 2008, the anti-Quran film, Fitna, made by Dutch filmmaker Geerty Wilders, generated worldwide controversy. After it was uploaded on LiveLeak, where it garnered several views, the site’s owners said they received threats to their staff and were forced to remove the film from their servers.

While ItemFix also hosts viral videos, its rules appear stricter than those of LiveLeak. As per its rules, content may not be uploaded that contains “excessive violence or gory content, sexual violence/assault of any kind, is for advertising your “Only Fans” or similar adult service, depicts or incites suicide / self harm.” It also bars uploaded hate content, child sexual exploration material, and media promoting terrorism and extremism.

Hewitt said ItemFix is “something completely different, completely fresh, and something we feel energized about tackling and whilst I know many of you will be upset, possibly angry, about our decision I do hope you also understand our reasons and appreciate that, alongside you, we have walked together through some interesting times and some crazy ones. Sometimes it's just the right time to chart a new path.”

Much of LiveLeak’s audience came for the “gore”—according to Alexa.com, the site overlaps most with another website promoting gore-related content.