Senior Swiss diplomat dies after fall from high-rise in Iran 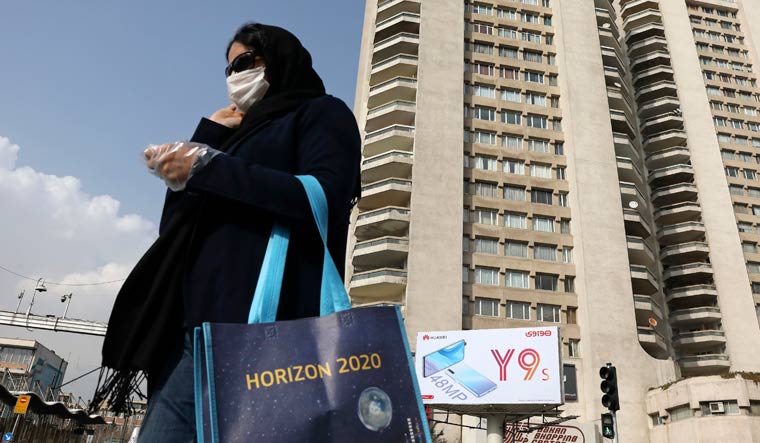 A senior Swiss diplomat, the first secretary at the country’s embassy in Tehran, has been found dead after falling from a high-rise building in Iran’s capital, Iranian news agencies reported.

The Swiss foreign ministry (FDFA) said an employee at its embassy had died of an accident, without identifying who. "The FDFA and its head Federal Councillor Ignazio Cassis are shocked by the tragic death and express their deepest condolences to the family," it said.

Citing a spokesman for emergency services, Iranian news agency Fars said the diplomat’s body had been found by a gardener, after one of the embassy’s employees noticed the absence of the first secretary,

Emergency services spokesman Majtaba Khaledi told Fars that “the cause of her fall has yet to be determined”.

Switzerland has a unique role in Iran, having representing US diplomatic interests in the country ever since ties were cut between Washington and Tehran following the 1979 Islamic Revolution.

Following former US President Donald Trump’s decision to withdraw from the Iran nuclear deal, the country has resumed its nuclear enrichment programme. A recent explosion at a key Iranian nuclear site, blamed on Israel, has heightened the standoff-ish nature of Iran’s relations with the West.