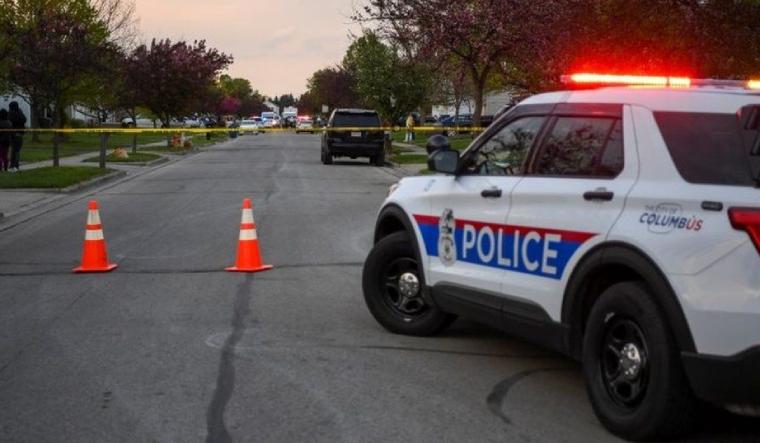 A police officer in Columbus in the US state of Ohio shot dead a black teenage girl while responding to a call over an attempted stabbing. The girl was allegedly seen lunging at another person with a knife.

The Columbus Dispatch newspaper reported that the shooting occurred around 4.45 pm local time on Tuesday.

Hundreds gathered at the shooting site where the 16-year-old, identified as Ma’Khia Bryant, was fatally shot by the police.

Columbus police later produced bodycam footage of the incident, showing several people attacking a person before Bryant, who was seen swinging a knife, was shot by the approaching officer at least four times.

Columbus Mayor Andrew Ginther said that the footage lent transparency to the incident and it was critical to release it at the time.

“It’s a tragic day in the city of Columbus. It’s a horrible, heartbreaking situation,” Ginther tweeted. “Sharing the body worn camera footage — while incomplete — was critical. We will share more footage as it becomes available.”

Reports said that an inquiry is under way, with officials urging local residents to remain calm.

The incident happened just before the verdict in the George Floyd murder trial was announced, convicting ex-cop Derek Chauvin on all three charges in the case. Floyd’s murder, which was captured on video showing Chauvin kneeling on the 46-year-old’s neck for nine minutes, had sparked worldwide protest against systemic racism and use of excessive force by police.