The number of prisoners moved hasn't been revealed 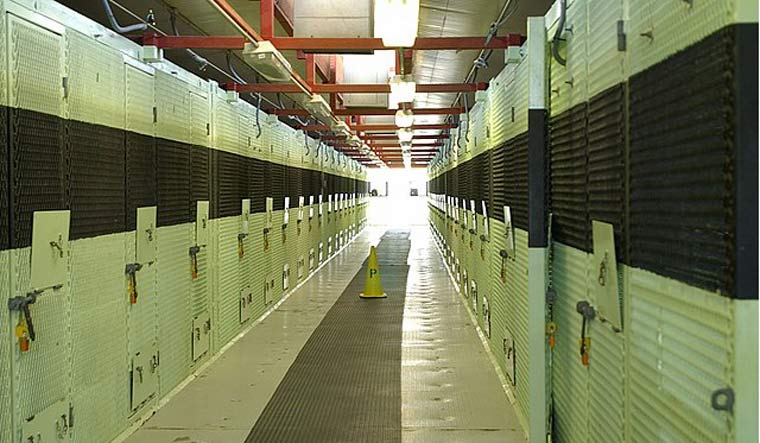 The US military, on Sunday, shut down the once-secret unit in the Guantanamo Bay detention centre. The prisoners are being moved to another facility on the American base in Cuba after the unit at Gauntanamo Bay fell into disrepair.

The decision to shut the unit was made to cut costs and reduce troop presence at the remote location in Cuba. The high-security CIA prisoners from Camp 7 were moved to an adjacent facility, where the other detainees on the base are held. The

US Southern Command told AP that the move was an effort to increase operational efficiency and effectiveness.

The number of prisoners moved hasn't been revealed.

Actor Benedict Cumberbatch, on Sunday, had said that he would plead with President Joe Biden to shut down the Guantanamo Bay prison. Cumberbatch recently finished shooting for the Mauritanian, whence he learnt secrets of the detention centre located off the coast of Cuba, to detain and torture terror suspects without trial. The Centre was established after the 9/11 incident. Five of the prisoners from Camp 7, which was shuttered on Sunday, were charged with war crimes for their alleged involvement in planning and supporting the 9/11 attacks.

Prisoners at Camp 7 were subjected to brutal interrogation techniques. Camp 7 on the base had structural issues and needed to be replaced, said authorities. Journalists were never allowed to see the inside of the facility.

Camp 5, to where the prisoners have been moved, is a maximum-security facility, designed to keep prisoners confined to their cells.