New Zealand’s NZ$18.90 minimum wage was already among the highest in the world 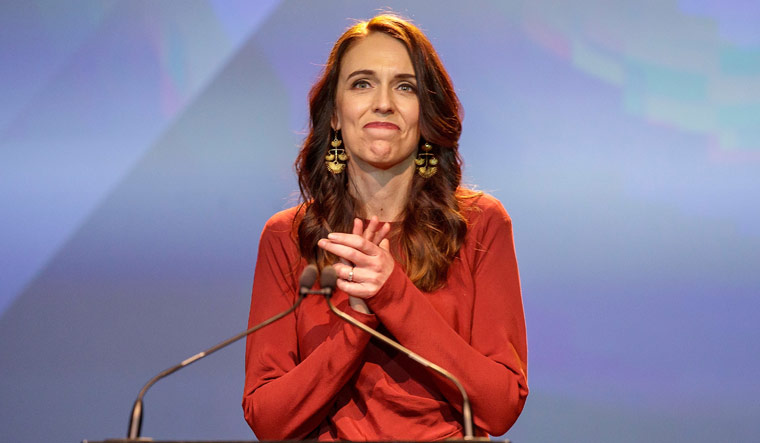 New Zealand will raise its minimum wage to NZ $20 ($14) an hour, in order to protect the financially vulnerable and increase the top tax rate for the highest earners to 39 per cent.

The change will be effective Thursday onwards. This also includes small increases in unemployment and sickness benefits. The raise in minimum wage will benefit up to 175,000 workers. The new tax rate would be applicable to those earning more than NZ $180,000 (approx. $125,960)  a year and will bring in an additional NZ $550m (approx. $384 million) in revenue this year. According to data from Organisation for Economic Co-operation and Development, New Zealand’s minimum wage of NZ$18.90 an hour was already among the five highest in the world.

Businesses had called for a delay in the rise as borders still remain closed due to COVID-19. The sentiment was echoed by the Ministry of Business, Innovation and Employment. The ministry also suggested in cutting the minimum wage by 25 cents in order to cushion economy from the uncertainties caused by COVID-19.

Prime Minister, Jacinda Ardern, told The Guardian they fulfilled a pre-election promise and represent “real and long-overdue improvements to the support we provide our most vulnerable”.

“There is still much more to do, including building more homes, improving our health system, investing in education, training and job opportunities,” Ardern said.