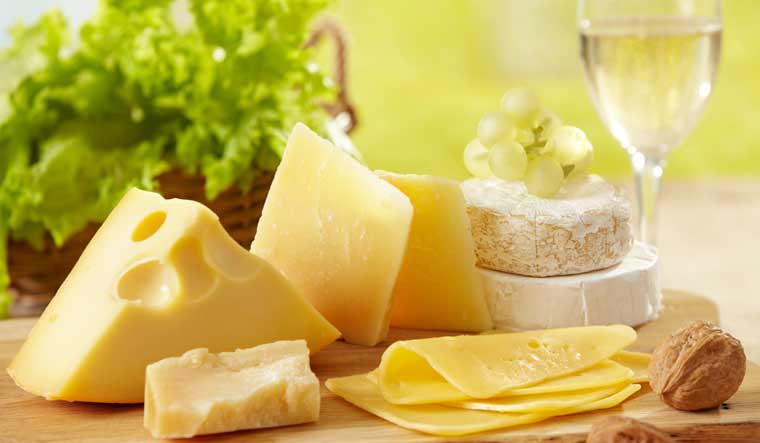 A French monastery in the heart of Burgundy are trying to sell-off 2.9 tonnes of artisanal cheese. The prized artisanal cheese, is usually sold only to restaurants or visitors to its on-site shop. The monks at the Citeaux abbey just south of Dijon, birthplace of the Cistercian Catholic order launched an emergency online sale to get rid of thousands of its semi-solid cheese discs. COVID-19 adversely affected tourism and had been keeping buyers at bay.

The sales of the cheese went down by nearly 50 per cent. France was one of the badly hit EU nations by the pandemic and had to resort to strict lockdown measures to cut down fatalities. Now, trying to curb a third wave of cases, restaurants in some parts of France have been shuttered since October 30.

"We tried explaining to our 75 cows that they needed to produce less milk but they don't seem to have understood," brother Jean-Claude, in charge of marketing at the monastery told AFP.

The cheese made in the monastery is renowned. Monks have been making the cheese since 1925. It won the silver medal at the 2020 international food and drink competition in Lyon.

They have received orders for 700 kilos of cheese already. The monastery are selling the cheese via Divine Box an internet start-up, which sells products made by abbeys in France. The cheese is priced at $27 per wheel.

Ironically, as per a Reuters report, consumption of cheese in French households soared as they turned to home cooking during the lockdown period that shuttered restaurants for several months. Traders saw an increase of 8 per cent in the amount of cheese purchased by shoppers for consumption at home, in comparison to a 2 per cent increase in 2019.