China launches 'vaccine passport' for its citizens on WeChat 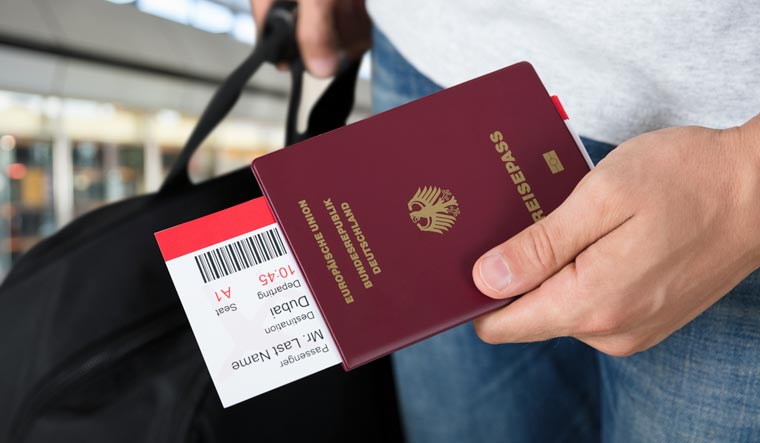 China has launched the international version of its travel health certificate on social media platform WeChat which will be available mainly for its citizens abroad, in a bid to facilitate their global travel.

Launched by the Department of Consular Affairs of the Foreign Ministry on Monday, the certificate includes nucleic acid test and serum antibody results, vaccine inoculation and other information.

The App has an encrypted code to allow authorities to verify the holder's personal information, according to the ministry.

China's State Councillor and Foreign Minister Wang Yi told reporters here on Sunday that in the near future, as more and more countries agree on mutual recognition of health certificates with China, international travel could be facilitated.

China has already mooted to the US a mutual recognition of the vaccines to permit people travel between the two countries with vaccination certificates.

Beijing has currently granted emergency approval to four of its vaccines and plan to roll out 12 more awaiting the World Health Organisation (WHO) approval.

Observers say once the WHO, which has so far approved Pfizer, Moderna and AstraZeneca vaccines, extends its approval to Chinese as well as Indian vaccines including Covaxin by Bharat Biotech, it could help restore international travel.