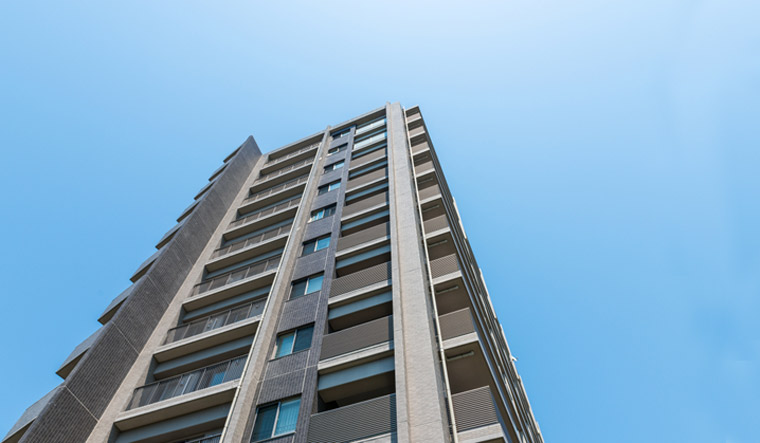 A two-year-old girl in Hanoi, Vietnam survived a fall from the 12th floor, thanks to a ‘superhero’ delivery driver caught her.

The driver, 31-year-old Nguyen Ngoc Manh, was waiting to make a delivery on Sunday when he heard a child crying. Initially, Ngoc Manh thought the child was having a tantrum, he told Anninhthudo, a local news organisation.

He saw the girl climbing out of the balcony and heard a woman screaming. Ngoc Manh got out of his car and climbed on to a nearby building for a better view. he positioned himself on a 2-metre tile roof, from where he reached out to catch the girl in case she fell.

Ngoc Manh hoped to prevent her from falling straight to the ground. People living in the opposite building were crying out to the toddler as she held on moments before losing her grip. “Luckily, the baby fell into my lap,” he said. The ‘hero’ delivery-man suffered only a sprain on his leg and the girl, who had blood coming from her mouth was taken to the hospital. She is said to have broken an arm and a leg but is stable.

“I couldn’t believe I saved the girl’s life,” Ngoc Manh, a truck driver told Vietnam Times. Manh has become an instant hero, with his picture and story being circulated widely on social media.