Now 21, Shamima Begum lives in a refugee camp in Syria 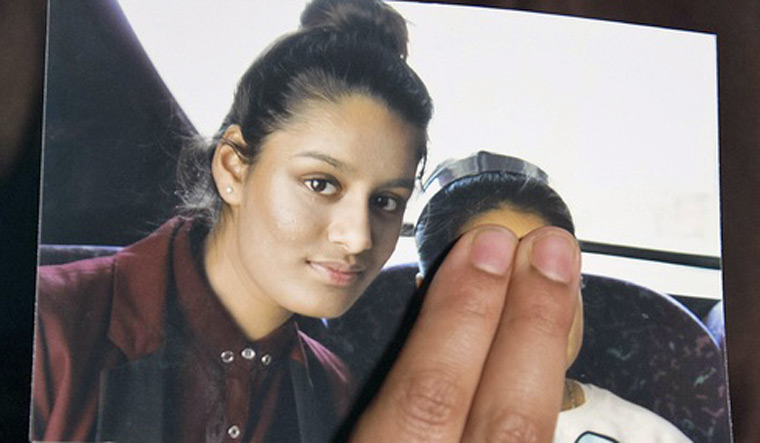 The UK Supreme Court has ruled that British born Shamima Begum, who left the UK to join the islamic State in Syria, cannot return home. Begum was 15 when she left home to join ISIS. Now 21, she is currently at a refugee camp in Syria. The Court fears that allowing Begum to return would be a blow to other jihadi wives attempting to come back to the UK. Begum and two other school girls left the UK to travel to Syria and join ISIS in 2015.

Begum wants to come back and challenge the Home Office's decision to remove her British citizenship. In 2018, home Secretary Sajid Javid stripped Begum off her citizenship  on national security grounds. The court ruled that her rights weren't breached when Begum was refused permission to return.

Lord Robert Reed, President of the Supreme Court  told CNN, the Court of Appeal was mistaken in ruling that Begum's right to a fair hearing should prevail over other competing rights.

Human rights campaigners argue that preventing her from entering the UK rendered her stateless.