Proposed Hong Kong law could bar anyone from leaving the city 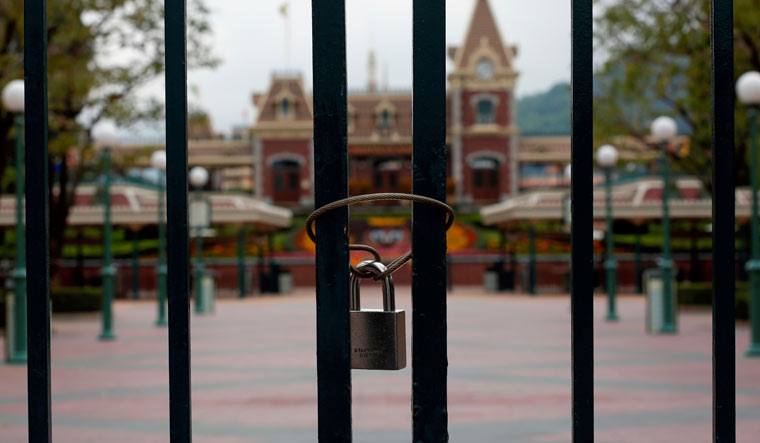 A proposal by the Hong Kong government has raised alarm in the semi-autonomous city. The government proposal, if passed, could give “apparently unfettered power” to the immigration director to stop anyone from leaving the city.

A statement submitted by Hong Kong’s  Bar Association expresses concern over the proposal. In January the Hong Kong government proposed an amendment to the existing law to empower the director of immigration to prevent a person from going abroad without going through a court first.

“It is particularly troubling that the grounds on which such an intrusive power may be exercised are not stated in the proposed legislation, and no explanation for why such a power is necessary, or even how it is intended to be used, is set out”, HKBA said in the submission, The Straits Times reports.

Since Beijing has imposed the national security law, it has toughened its crackdown on those involved in the pro-democracy movement that rattled Hong Kong in 2019.  Nearly 100 people, including democracy media tycoon Jimmy Lai and leader of Demosisto part Joshua Wong have been arrested.

The government has also detained people who attempted to flee to Taiwan via a boat.

This proposal could pose a possible obstacle for citizens to access gateways nations like Canada and Britain have opened up for Hong Kongers, who might want to leave the city.  Currently, there are provisions to prevent a person from leaving under the national security law that allows authorities that the individual surrender their travel documents.